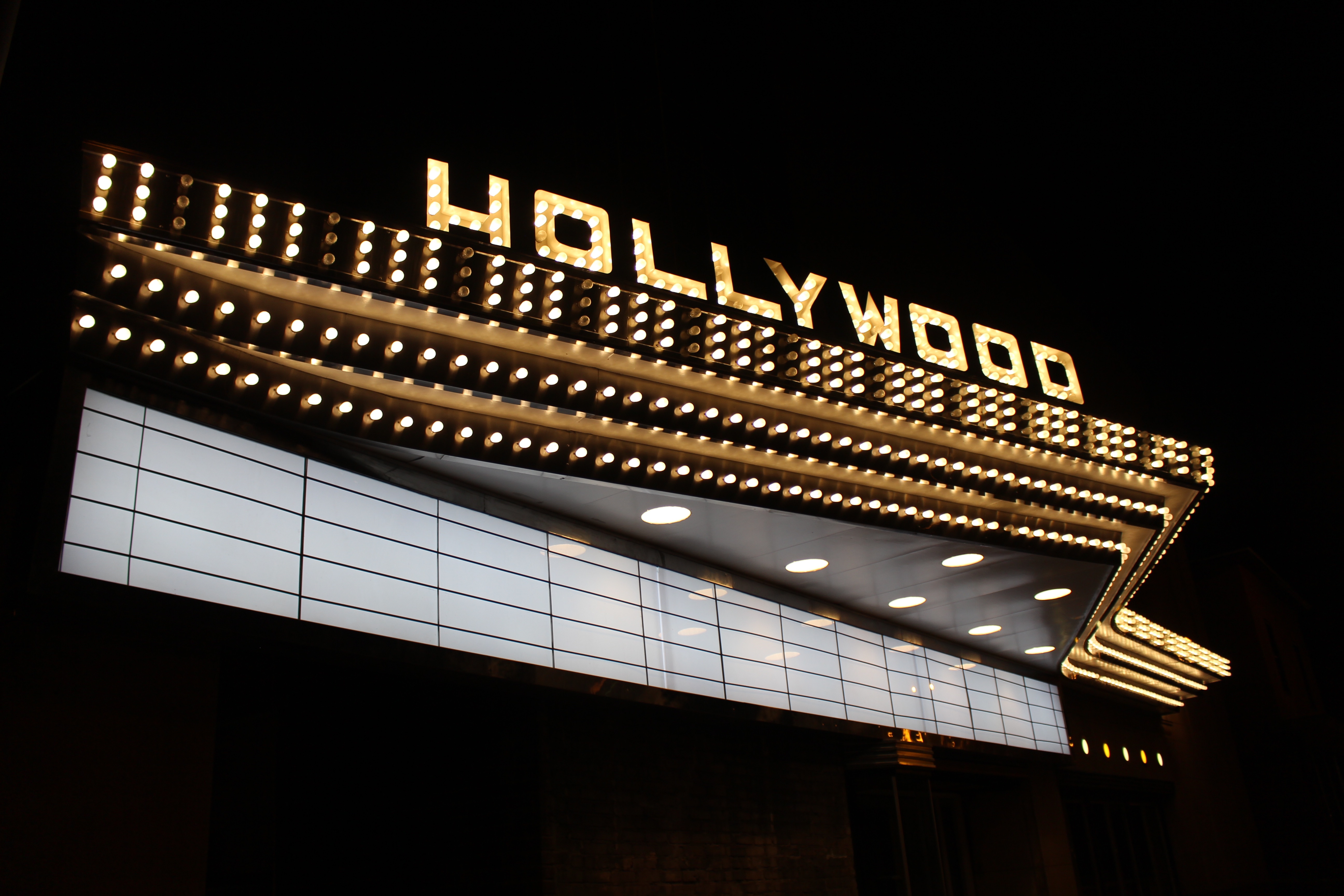 Northeast mavens have a plan to reopen a restored theater

If there were a film made about the Hollywood Theater, this would be the landmark’s second act. Andrew Volna would be its protagonist.

The part-time developer and Windom Park resident has taken on the challenge of restoring the 82-year-old theater, once the beloved venue where Northeast Minneapolis neighborhoods took a streetcar in search of the silver screen. While far from a done deal, Volna is now working on its next act as an event center operated by fellow Northeast veterans Chowgirls Killer Catering.

The hype behind the renovation is profound, he said. When Volna is working on the marquee, a deluge of passersby honk and wave. Others stop him on the street for regular updates.

“When I’m outside it’s borderline embarrassing,” he said.

Over the past year, Volna and his Apiary real estate company have gutted the building “to the bone,” taking out its seats (he still finds gum on them, he said), ripping down webs of catwalk, plaster and ductwork, fixing its water-damaged roof and rebuilding its characteristic green-tiled chimney.

“It’s amazing how much you could carry out of that place. It could never end,” he said. “When I say it was bad, it was bad.”

There’s much more of the 10,400-square-foot theater’s personality and Art Deco and Streamline Moderne style architecture to restore. There’s the long-dry lobby fountain and a now-skeletal chandelier. The original projector is still in the booth, something that will likely go. The theater, whose interior and exterior are both historically designated, is listed in the National Trust for Historic Preservation’s “Great American Movie Theaters,” thanks to noted theater designers Liebenberg and Kaplan.

“It will be quite elaborate. It will look like 1935 when we’re done. That’s our goal, to bring it to that level of finish,” Volna said.

The first phase required by the City of Minneapolis, which bought it in 1993 and sold it in 2015 to Volna for $1, is now over. Work is now moving to a second phase to prepare it for a new tenant. So far, the most likely candidate is Chowgirls Killer Catering, which recently signed a letter of intent with the plan of turning the Hollywood into an event space for 200 to 300 people.

Heidi Andermack, who has owned the Minneapolis-based catering company with Amy Brown for 13 years, said they looked at the theater years ago as a possibility, but they weren’t in a position to redevelop the building by themselves. Now that Volna has made the investment in turning over the theater, the growing business is now in a place to make it into an exclusive venue much like Solar Arts by Chowgirls, a wedding venue and event center in the eponymous Northeast Minneapolis warehouse building.

“What I like about having it as an event space is that it is accessible to the neighborhood and the public. Not that we want people to come crash weddings that we have there, but there will be events there that are open to the public and people will still come and experience the space,” she said, “This is a really nice compromise between having it be a private space and it being a public space like a movie theater.”

The building would be their second exclusive event space, and about two-thirds the size of Solar Arts by Chowgirls. The theater would remain largely open for weddings or other events with a mezzanine space in place of theater’s upper seating. The projection room would be a bridal suite or green room. Andermack said they could put in two windows on one side that would open to a small outdoor green space. The basement would provide room for a service kitchen and dumbwaiters could bring dishes down from the main level. Because it was a movie theater, the Hollywood’s stage is relatively tiny, but could be used for bands or corporate events.

“I don’t think we’d be having the Foo Fighters play the Hollywood. Maybe Dave Grohl solo,” she joked.

The primary challenge with the event center concept is parking, chiefly because the Hollywood has none and doesn’t require any due to its age. The city had set aside a vacant lot across the street to be used one day as parking for the theater, but that is no longer the city’s goal for the lot, Volna said.

It’s not a non-starter for Chowgirls, which could rely on a valet service and street parking as it does at the Solar Arts building. Parking was also their biggest challenge with that space, Andermack said.

The timing is good for Chowgirls, which is closing its catering kitchen in the Sheridan neighborhood and opening a new facility this spring just north of Hennepin & Hoover in the Mid-City Industrial neighborhood. Andermack said the new kitchen gives them five times the cooking space and allows them to take on another exclusive venue like the Hollywood, which is part of their growth plan. Solar Arts by Chowgirls is already booked for this summer, which proves that there’s demand for event space in Minneapolis, she added.

The project would require a six-month construction. Volna and Chowgirls have already tapped Snow Kreilich Architects to begin the design work.

For Volna, the possibility of the event space is a shot at a “Hollywood ending” for the theater.

“No one on Johnson Street wants this project to fail. We’ve been waiting for it for a long time. It could truly be transformative for the block,” he said.