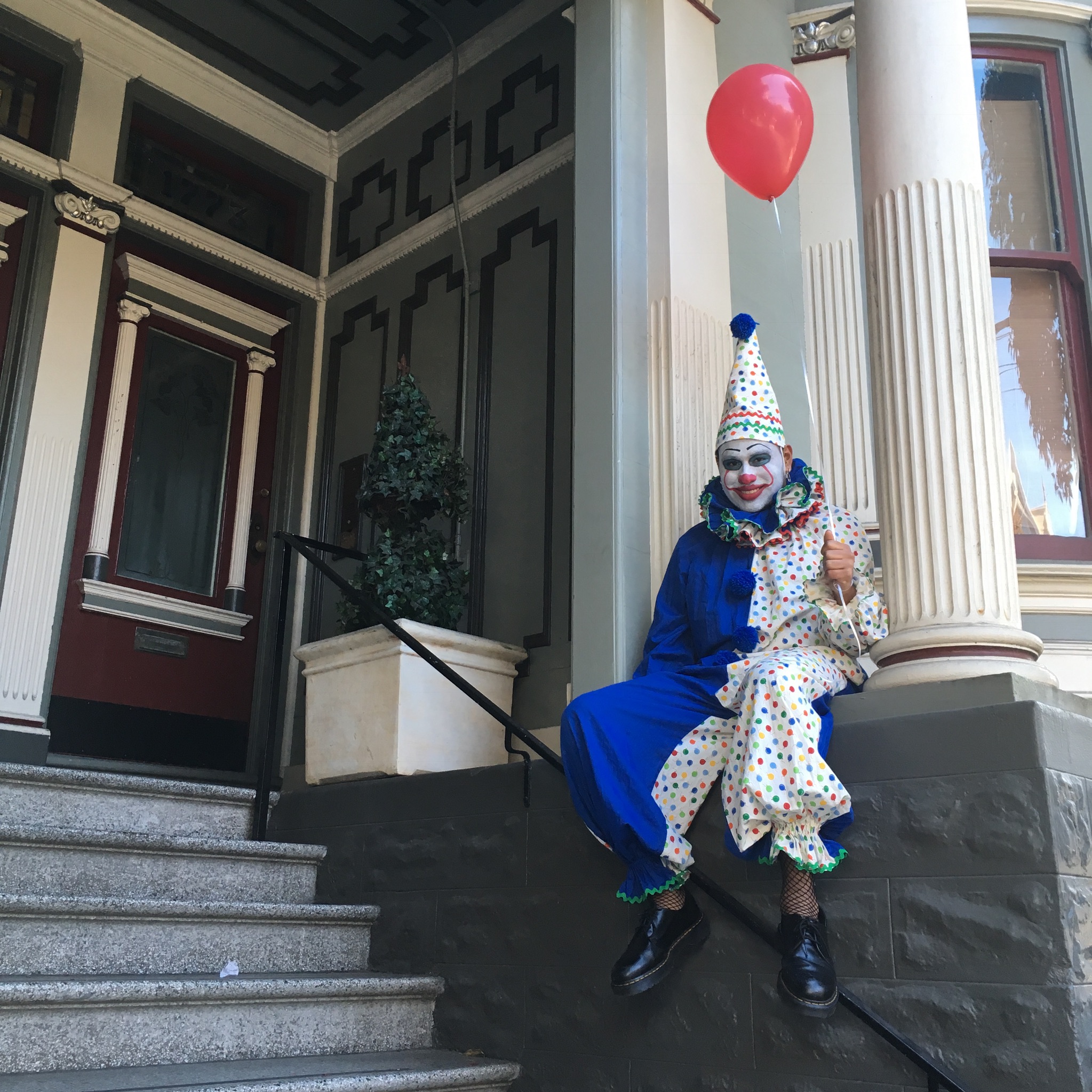 “Literally the entire month we devote a lot of our merchandising to Halloween so customers can see how serious we are about making Halloween a spooky holiday,” said Alex Murphy, a manager at Arizona-based Buffalo Exchange’s Uptown location.

Local secondhand stores continue to embrace the holiday, even as people are spending more on Halloween, often at online retailers that offer easy access to props and costumes.

The National Retail Federation estimates Americans will spend more than $9 billion on Halloween, nearly three times as much they did in 2005 when the association began surveying shoppers. Costumes are the largest spending category at more than $3 billion.

Audra Frizzell, the owner of Golden Pearl Vintage in the Nicollet Island-East Bank neighborhood, sees many shoppers looking to incorporate the boutique’s retro fashion into their costumes. The store’s wares — “opulent,” “daring” and “not for the faint of heart,” she said — lend themselves to celebrity outfits. 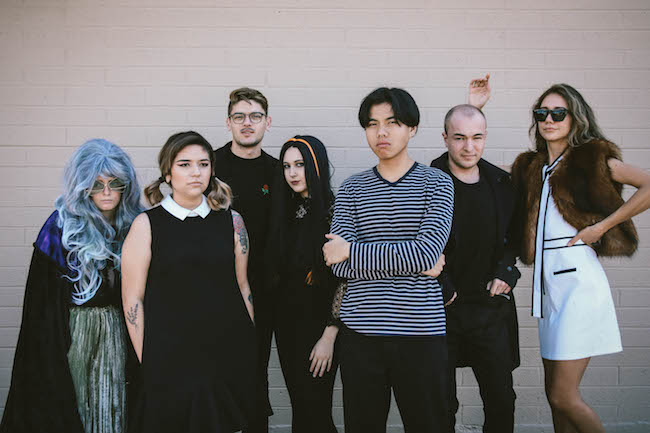 The stakes of the holiday have changed, Frizzell said, as people try to find more specific and more elaborate looks to impress their friends or stand out at a Halloween party.

“More people are tired of buying the really cheap costumes, so people are looking to invest in pieces of clothing they want to have and wear for something else,” she said.

Molly King, marketing manager of Twin Cities-based Arc’s Value Village, said a vintage or secondhand store is the place to find something unique because much their clothing is going to be one-of-a-kind or it isn’t cataloged online. And with an average cost of $3 per item, the store is an easy way to get a costume for less than $15 or $20.

“It’s a lot more spontaneous,” she said. “It’s like a treasure hunt.”

These retailers are going to have their own local flair. Buffalo Exchange, for example, stocks up on purple velvet jackets throughout the year in preparation for Minnesotans inspired by the Purple One.

Even better, these stores say, is the shopping experience. Staff dress up throughout the month to show off their own costumes and to help people get their creative juices flowing.

“It shows the customers that we’re into it as much as they should be,” Murphy said. 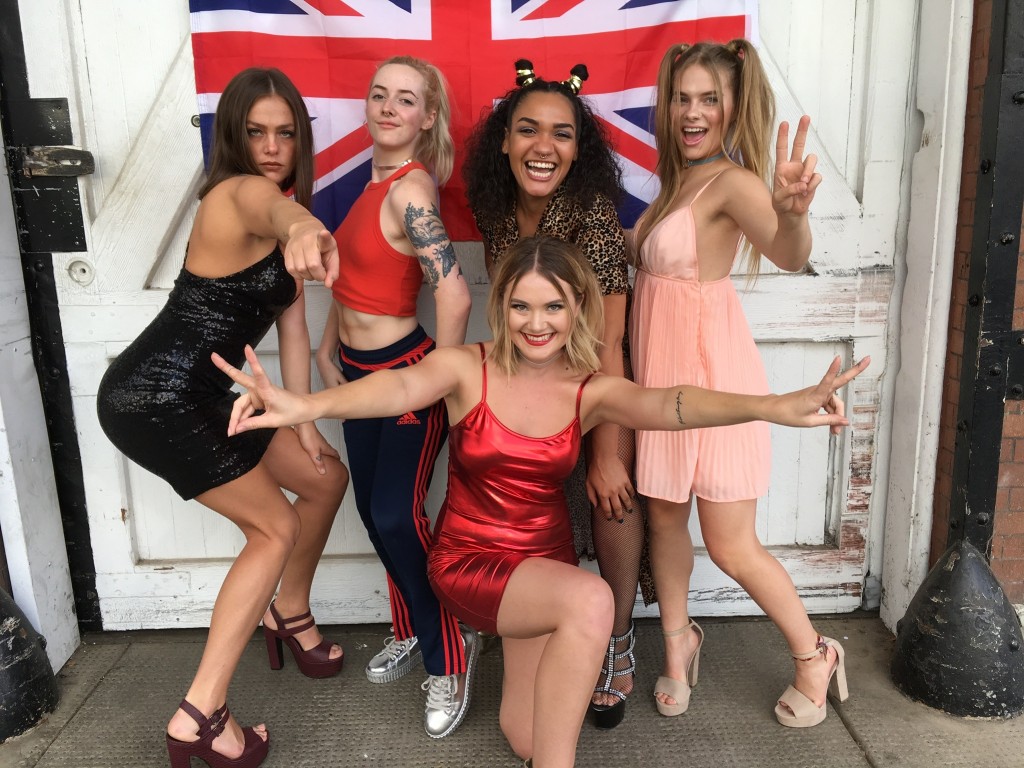 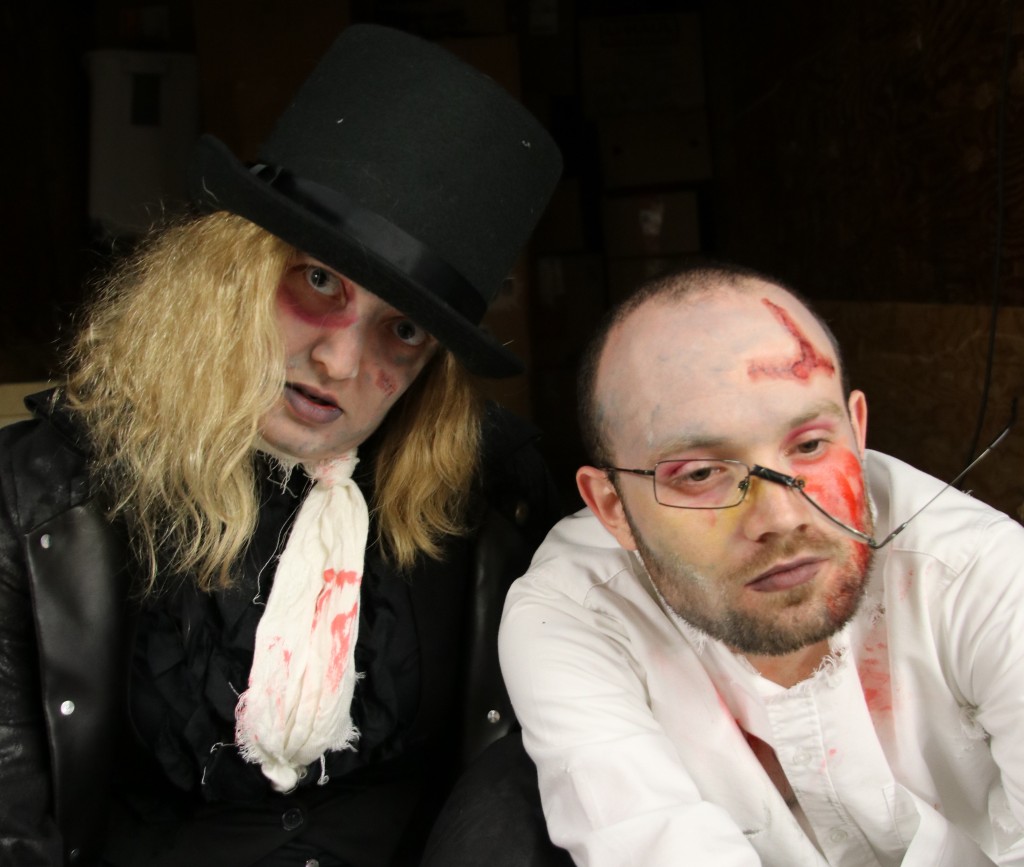 Perhaps partially thanks to a certain bloody bar crawl, a perennial favorite costume is the zombie. But stores say that shoppers are adding extra layers to the concept by being undead famous people in the news, from President Donald Trump to Lady Gaga.

“People tend to have a good sense of humor when it comes to Halloween,” King said. 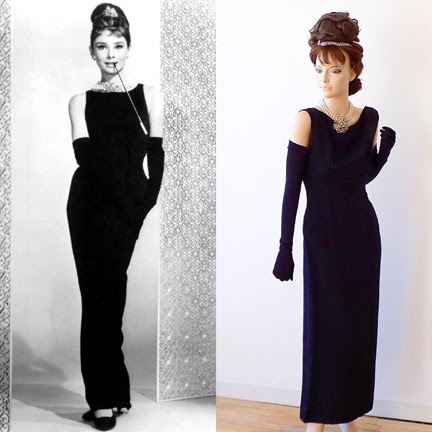 There are some looks that won’t go out of style. Frizzell, whose Golden Pearl Vintage specializes in old-school glam that’s coming back in fashion, said she sees Hollywood stars like Bette Davis, Veronica Lake and Audrey Hepburn as common ideas. These are best executed when they don’t look like costumes at all, she added.

“Having stuff that is more aged looking is going to lend more to your look,” she said. “If you do everything really costumey, you’re going to look really cheap.”

Vintage shops are embracing Halloween with more products, specialized merchandise and their own costume experts.

In addition to a BOO-tique in each store, Arc’s Value Village’s location has a staffer who puts together custom costumes, and there’s a dedicated rack with complete outfits. Buffalo Exchange has special Halloween stylists in the Uptown store every Friday and Saturday in October. At Golden Pearl Vintage, Frizzell has put together so many costumes — including two or three for herself this year alone — that she can make just about anything work.

“Giving (the store) a little bit of direction will make it a lot more enjoyable for everybody,” she said.

Beyond an elegant costume, Frizzell said Halloween can be an excuse to buy something for everyday or event wear.

“Find something that is flattering that you like and turn it into an outfit,” she said.

One customer came into Golden Pearl Vintage and found an ’80s sequined dress she liked. Her excuse for getting it? She could go as a character from the soap opera “Dynasty.”

“(Now) she has a dress she feels attractive in and will probably wear again,” she said.

Or, if your costume is a little too bizarre to wear again, it can return from the dead.

If you don’t plan to wear it again, clean out the skeleton outfits in your closet and donate them. 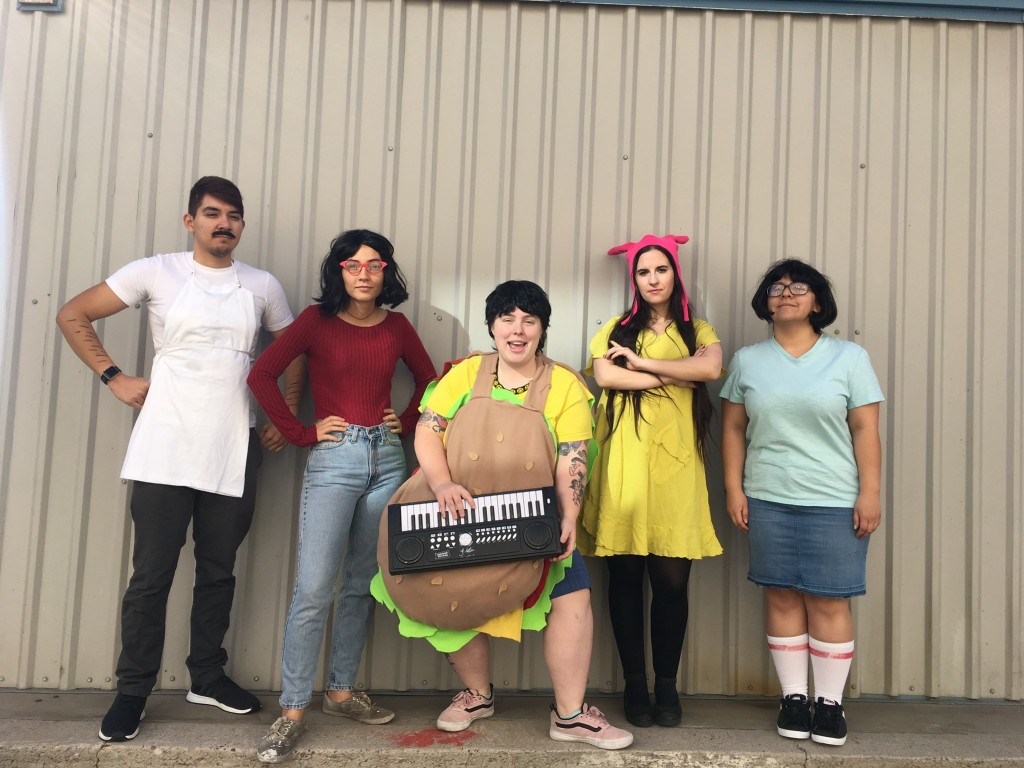 Don’t wait until the witching hour

Unsurprisingly, costume hunters tend to start the process days or hours before they go out.

“The last week tends to be the busiest,” Murphy said. “It’ll be pretty epic.”

Shopping early, store officials say, will get you first dibs on the most in-demand pieces. And if you need to visit a second shop or find that hard-to-find item online, you’ll have time. But fear not because most vintage stores are often one-stop shops.

“It’d be hard for someone to come in and not find a costume,” Murphy said.

Prepare yourself for Amazon’s Tilda Swinton-led remake by returning to the damned dance school at the center of this 1970s Italian horror cult classic.

Expect more than grass skirts and coconut bras at this tropically tinged October bash. A costume contest winner gets a severed human-octopus hand. What else do you need to know?