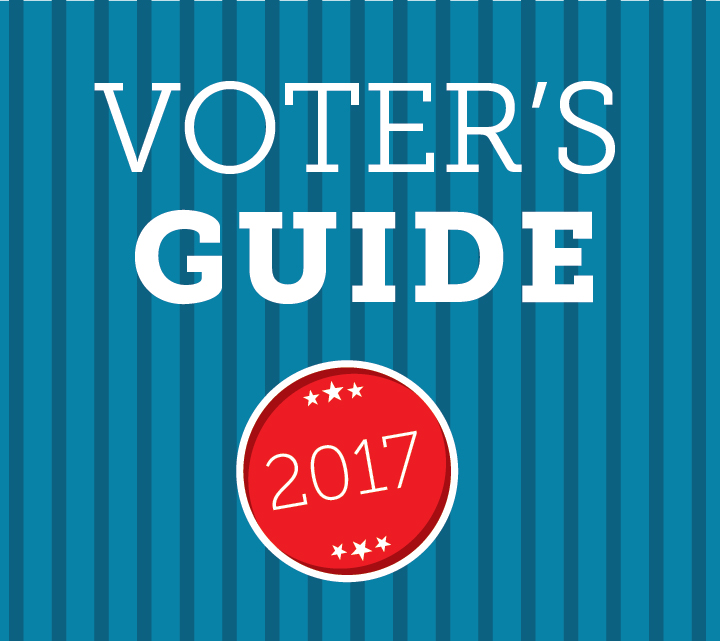 The Ward 3 race features four candidates from three political parties, all of who come at the campaign from different backgrounds.

Tim Bildsoe was the final candidate to enter the race when announced his candidacy in June. The former 16-year Plymouth City Council member moved to the North Loop two years ago and was spurred to enter the race after in part after seeing the poor condition of the neighborhood’s streets.

Bildsoe, a DFLer, said his top priorities include safety, investments in multi-modal transportation and increasing the supply of affordable housing, among others.

Steve Fletcher earned the DFL endorsement at the Ward 3 convention in May. The technology consultant is making his first run for public office, spurred in part by the result of the 2016 election. He said his top priorities include equity, improving transportation infrastructure and building and protecting affordable housing, among others.

Ginger Jentzen is making a run as a Social Alternative party candidate, after leading the campaign to enact a $15 minimum wage in Minneapolis. She said she’s hearing from residents concerned about affordable housing, public transit, women’s rights and a lack of police oversight.

Jentzen has pledged accept the average wage of a Ward 3 resident if elected and donate the remaining wage to building social justice movements. She said she refuses to accept donations from corporate executives and big developers.

Green Party candidate Samantha Pree-Stinson touts many similar themes, such as affordable housing, equity and accountability, but says her diverse background best positions her to serve the ward. Pree-Stinson was an Army medic who served in Afghanistan and later worked for Medtronic. Her website lists 13 priorities for the next four years, from improving city safety and expediting the city’s clean-energy plan.

The four candidates are running to replace Jacob Frey, who is running for mayor. Ward 3 covers 10 neighborhoods in downtown and northeast Minneapolis, including the North Loop, Downtown East and West and Marcy Holmes. 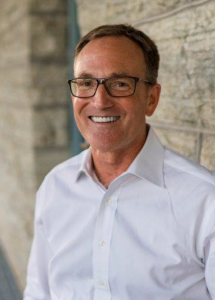 Pitch:  I want to make Minneapolis a welcoming and livable city for all its residents by focusing city government on making our streets and neighborhoods safe, increasing the supply of affordable housing, supporting small businesses, promoting job growth, repairing our roads and streets and by making our Mississippi Riverfront a jewel for all to enjoy.

Top priorities: *Ensure our city is a safe place to live, work and visit

*Support investment in multi-modal transportation for easy access to work, school, and recreation.

*Recruit and retain small businesses to keep our economy thriving.

*Redesign Minneapolis’ website to make it easier for residents to access information and conduct business with the city.

*Build partnerships with our neighboring cities to benefit Minneapolis and the entire region.

Why Tim is best for the job: I’ve been fortunate to have had many leadership opportunities throughout my life that have prepared me for the challenge of serving our community as a member of the Minneapolis City Council.  I am the only candidate with experience in city government, which means you will have effective representation on day one.  I understand the importance of grassroots neighborhood involvement and collaboration, and appreciate the important role that nonprofits play in enhancing community engagement and problem solving.  I will be a strong advocate for every person and every neighborhood in the ward.  I’m a father, businessperson and a proven leader who will work every day to make Minneapolis a welcoming and vibrant city that we all can love and enjoy. 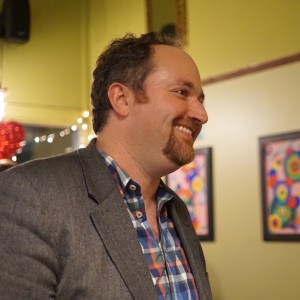 Pitch: Proven, progressive leadership for the heart of Minneapolis.

Why Steve is best for the job: Steve is a respected coalition builder and a good listener, and he’s committed to running a responsive, transparent City Council office that invites everyone in the 3rd Ward to the decision-making table and serves the entire community. He’s got a track record to demonstrate his ability to bring people together to get things done, and his experience in community organizing, policy analysis and small business prepares him well for the job. He has walked his talk and has demonstrated a real passion for racial and economic justice over years of work in this community. 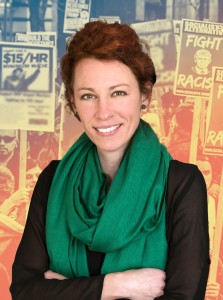 Pitch: Like Bernie Sanders, I don’t think elected officials can serve two bosses — working people and big developers or corporate donors. My campaign is not for sale.

Why she is best for the job: I’m running for City Council to build a new kind of politics, based on the needs of people and the environment, not big business and for-profit developers. As Executive Director of 15 Now Minnesota, I built a powerful coalition of labor, faith groups, small business and working people to pass a $15/hour minimum wage in Minneapolis. The grassroots movement for $15/hour made possible what City Hall said for years was impossible. I am a consistent voice for working people, whether in front of the Chamber of Commerce or at a neighborhood meeting. Affordable housing is a key issue facing people in our city, and I will fight for rent control and to tax big developers to build affordable housing. My office will organize with those who are underrepresented in City Hall. The most important lesson from the $15/hour campaign is this: we cannot limit ourselves to what is deemed acceptable by the political establishment and big business, especially when it comes to issues of social, economic and environmental justice. 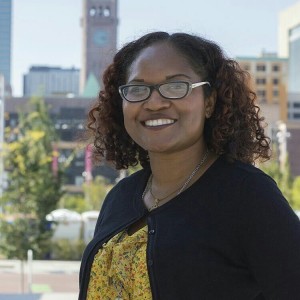 Experience: Army veteran who served in Afghanistan as a combat medic veteran; leader of Medtronic’s Global Women’s Network and African Descent Network; first vice president to the board at KMOJ-FM; President of the Board at Minneapolis Telecommunications Network. Associate Director of Education at Everest Institute.

Pitch: Keep it local. Not left. Not right, but forward.

Why she is best for the job: She has the most diverse personal and professional background with the cultural competence and proactive leadership style to lead with and for the residents of this ward.