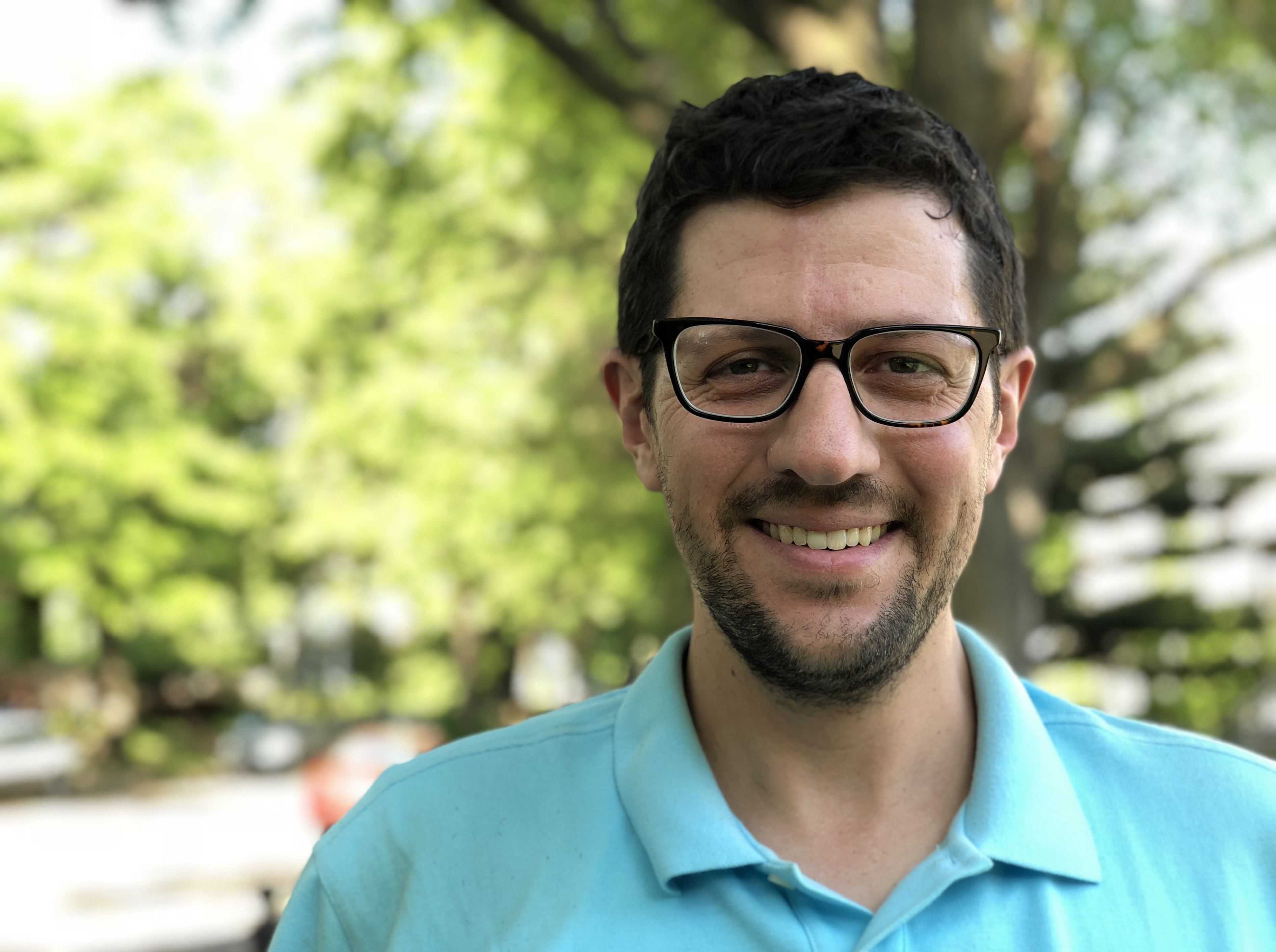 Former Minnesota Public Radio News host Tom Weber recently wrote a second edition of a book on things to do in the Twin Cities. Submitted photo

Tom Weber hadn’t necessarily planned on writing a second edition of his book “100 Things to Do in the Twin Cities Before You Die.”

But that changed this past year, after a fire in a St. Louis warehouse destroyed almost all remaining copies of the book, along with hundreds of other titles.

Weber, a former Minnesota Public Radio News reporter and host, rewrote the book at the request of his publisher, Reedy Press. He noted in an interview this month that some places listed in the first edition closed since its publishing in 2015.

“A couple of the things that were in the first edition closed and just aren’t a thing anymore,” he said. “Some other stuff has come along that is exciting, so it was fun to add that to the new edition.”

“100 Things to Do” contains year-round and seasonal activities across the Twin Cities, such as lawn bowling at Brit’s Pub and touring the Capitol in St. Paul. In between, the book includes special events, such as the annual U.S. Pond Hockey Championships on Lake Nokomis, along with insider tips and suggested itineraries

Weber said the book is meant for both people who live in town and for those visiting. But he said it could be especially useful for those who struggle to think of things to do when hosting out-of-town guests.

“Here now you’ve got a book that you can either go through yourself or just hand to your guest the night before and say, ‘Pick something out, and we’ll go tomorrow,’” he said.

Weber spoke with the Southwest Journal about the process of writing a book and some of his favorite activities in Minnesota. The interview has been edited for length and clarity.

Southwest Journal: How did the idea of writing this book come up?

Weber:It’s not a very sexy story. This is part of a series. There’s “100 Things to Do” in Seattle and Denver and all these cities. And the publisher’s based out of St. Louis, where I used to live.

My friend, a good friend of mine, wrote the St. Louis version of the book, which is the first of this series, and basically said, ‘Hey, they’re going to need a Twin Cities (version) at some point, why don’t you write it?’ And that’s essentially how it came to pass.

But there is a side benefit, because at the time I was doing my MPR thing, and I would interview a lot of authors, and I was always interested in the process of writing a book, what authors go through. So even though this is a pretty small book and wasn’t a heavy lift compared to some other books out there in the world, it was nice to go through that process just to have that in my brain as I went back and talked to authors.

Was there anything that surprised you about that process?

Yes, because I think that it’s always a measure of the writer, in terms of if you’re much a procrastinator or not. Suddenly you sign a contract to write, and you’re given six months or eight months, however many months to write it, and guess what? Three months go by and you don’t do a ton of work. So I found myself, frankly, to be more on the procrastinating side of things and, you know, just a little self-reflection there I guess.

But it got done and you were happy with it?

I was. (But) the warehouse that stored the remaining copies of the first edition burned down. Fortunately, nobody was hurt, but then they made the decision (to create the second edition). They didn’t have to go back and reprint and make a second edition, but they did.

Did they lose a lot of copies of your book in that fire?

And you were excited about rewriting and updating it?

Yeah. You know, I was, because things change, and frankly a couple of the things that were in the first edition closed and just aren’t a thing anymore. Some other stuff has come along that is exciting, so it was fun to add that to the new edition.

I know you talked in a few interviews about adding Can Can Wonderland (the St. Paul arts-based entertainment venue).

Yeah. Man, I love that. I really like Can Can. And frankly I shouldn’t, because I’m an introvert. I really do get fatigued when I’m there, because it’s just so overstimulating, but I just love it.

I love that they have a really good connection to local artists. I love that they’re just trying to be as quirky as possible, so I think they’ve got a cool thing going on.

Any other new additions that’d be good to highlight?

Another new one that I put in that I think existed when the book came out but I just wasn’t as aware of it is roller derby. Roller derby is one of the most family-friendly sporting events I’ve ever come across just in my time of doing anything, of seeing any activity. Everyone that’s competing, everyone that’s helping to put on the event is a volunteer, and they’re really doing it for love of the game. They’re just in it because they love it.

And it’s such an intense sport that you really do have to sit down and really learn it if you want to know how it’s played. But it’s really easy to do in the location, because everyone there is so nice. You sit down next to a stranger and just ask them how the game is played, and they’ll bring you along.

You had said in an interview that you had come up with a lot of items in the first book based on your lived experiences. Is that fair to say?

Yeah. When the first edition came out, people said, ‘How long did it take you to get your 100 things together?’ And my answer was, ‘You know, arguably seven years’ — because that’s how long I had lived in Minnesota at the time. Because you just go through life.

I moved to Minnesota in winter of 2008, in January, and I just immediately started looking for stuff to do, especially because it was winter, right? You don’t want to get trapped inside when it’s cold.

And so one of the first things I did when I moved to Minnesota was I went to the Luminary Loppet, which I loved. I had no idea then that I was going to write a book, but when the book came along later, all these things that I had done over the years just naturally helped and were the start list of things to do.

Is the Loppet still one of your favorite things to do in Minnesota?

Oh yeah. The 100 things are not ranked. It’s not a preference, but if I were going to I would put that absolutely number one.

First of all, it’s just so pretty. You’ve just got all the candles and the luminaries. One of the things I’m struck by is you’re in the middle of the lake and there are thousands of people there and it’s dark, but it’s nice with these candles. And yet it somehow always seems so quiet.

I’ve never understood how that happens, but it’s just wonderful.

100 Things to do in the Twin Cities Before You Die By Tom Weber 160 pages. Reedy Press. $16 Available in local bookstores and online.