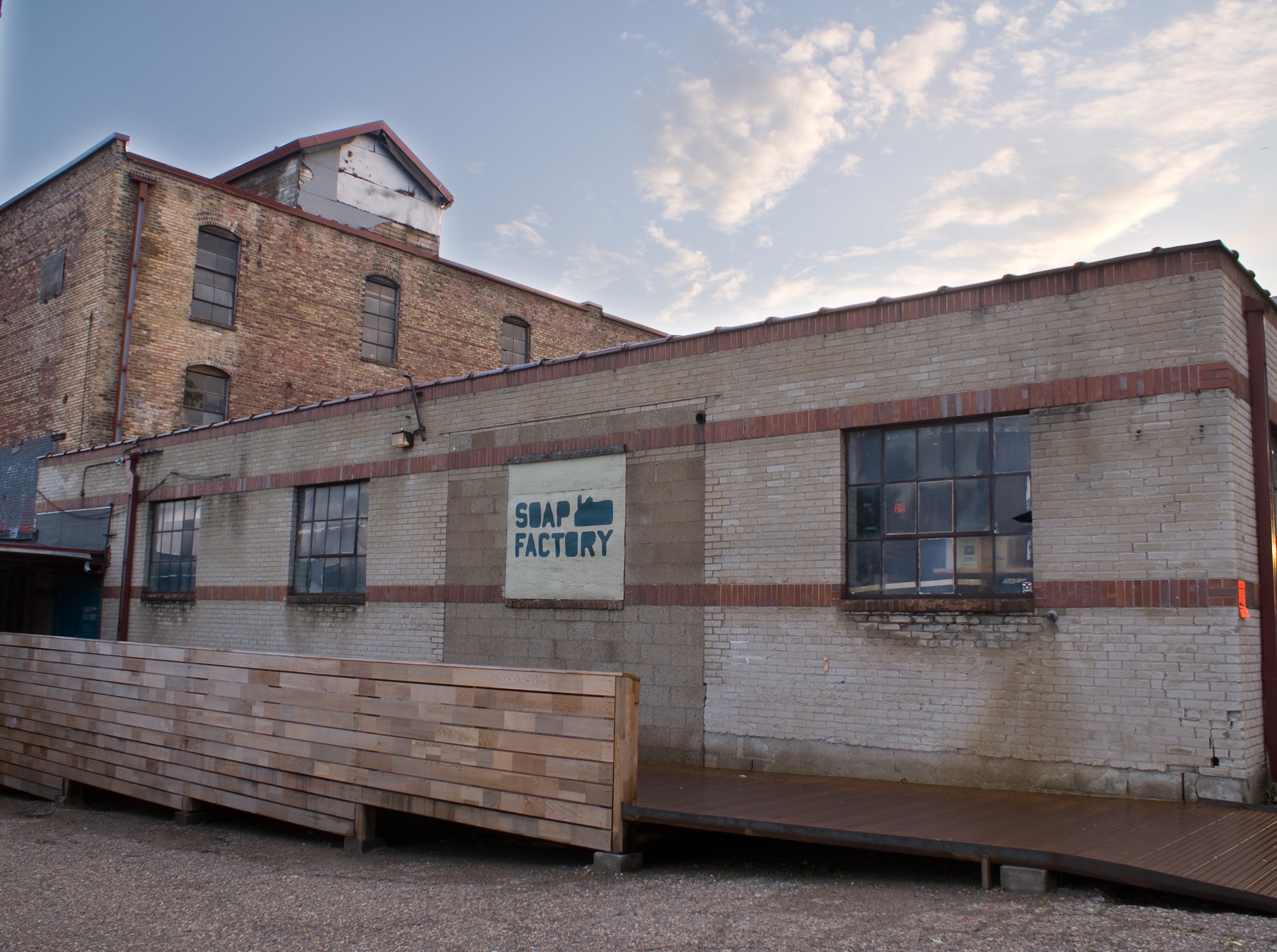 Through a complete overhaul, the art gallery plans to save itself

Two years ago, just as it was celebrating its 25th anniversary, the question if the Soap Factory would continue to exist loomed over the organization.

The nonprofit lost its executive director, some board members and grant funds in a short time, and, in late 2015, announced it would be “going dark” for the winter amid financial troubles. A few weeks later, a couple hundred people from the Soap Factory’s community of artists and supporters gathered for what Bill Mague, a Soap Factory board chair that became executive director last spring, called “a full on process of grief.”

“We said we have every opportunity before us,” he said.

Two years later, and the Soap Factory has found an opportunity in a $6.2 million renovation that will fundamentally change the organization and its Southeast Minneapolis building between this fall and next spring.

The primary goal in overhauling the 130-year-old warehouse, once the home of National Purity Soap Company, is to better utilize the 52,000 square feet of space available to the organization.

“All of our friends in Northeast and across the river are doing a great job… and they’re full. They’re doing the best they can to offer space at a reasonable cost,” he said.

The Soap Factory will also get a new restaurant space for a neighborhood concept that will face Father Hennepin Park. The operations will provide earned revenue, Mague said. The restaurant would be open around 11 a.m.–11 p.m., though the Soap Factory has yet to announce a tenant.

The nonprofit is using state and federal historic tax credits to cover 30 percent of the project’s costs and the New Markets Tax Credit program to cover 15 percent. Philanthropic donations and a $2 million mortgage — supported by rent generated through new studios — will cover the rest of the price tag.

Mague said the project will triple the Soap Factory’s usable space — just about one-and-a-half floors are used now — and maximize its engagement with artists. The organization brought in about 20,000 visitors a year between the exhibitions, events and the Haunted Basement, but the area between the Marcy-Holmes neighborhood and Northeast Minneapolis is growing.

Further investing in the building, which Mague called “very, very valuable asset,” follows years of new construction and redevelopment projects on the riverfront. The A-Mill Artist Lofts, Mill & Main Luxury Apartments and other projects have filled the blocks immediately surrounding the gallery.

The Soap Factory plans to begin the renovation with a ceremony on Sept. 27. The organization is planning a grand re-opening next April. 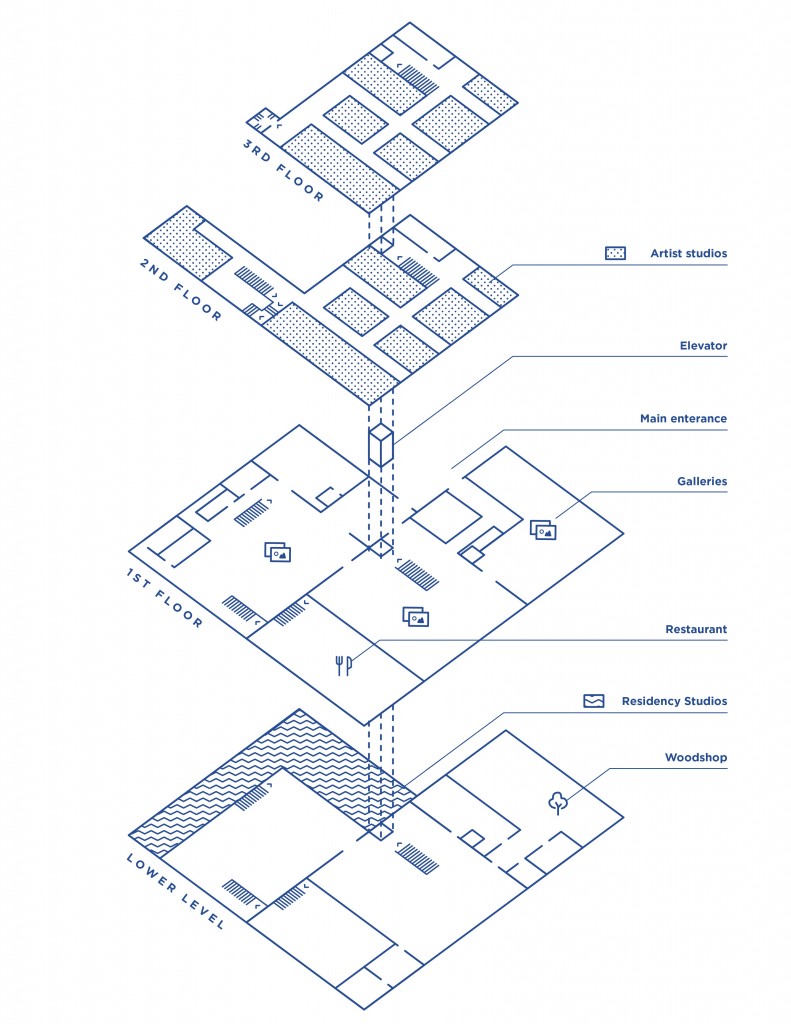 “With new spaces for new programming and great energy coming from its new staff, The Soap Factory is beginning what promises to be its best era yet,” Olson said in a statement.

During construction, the Soap Factory will continue its international exchange where Minnesota artists will go on month-long residences in Sweden. Residents of Sweden will then come to Minneapolis to be the building’s inaugural international studio artists.

“It’s only because of the support of the artist community, the McKnight Foundation and many hundreds of other artists that we have been able to weather this change, and we’ve really only come out of it much more strongly,” he said.