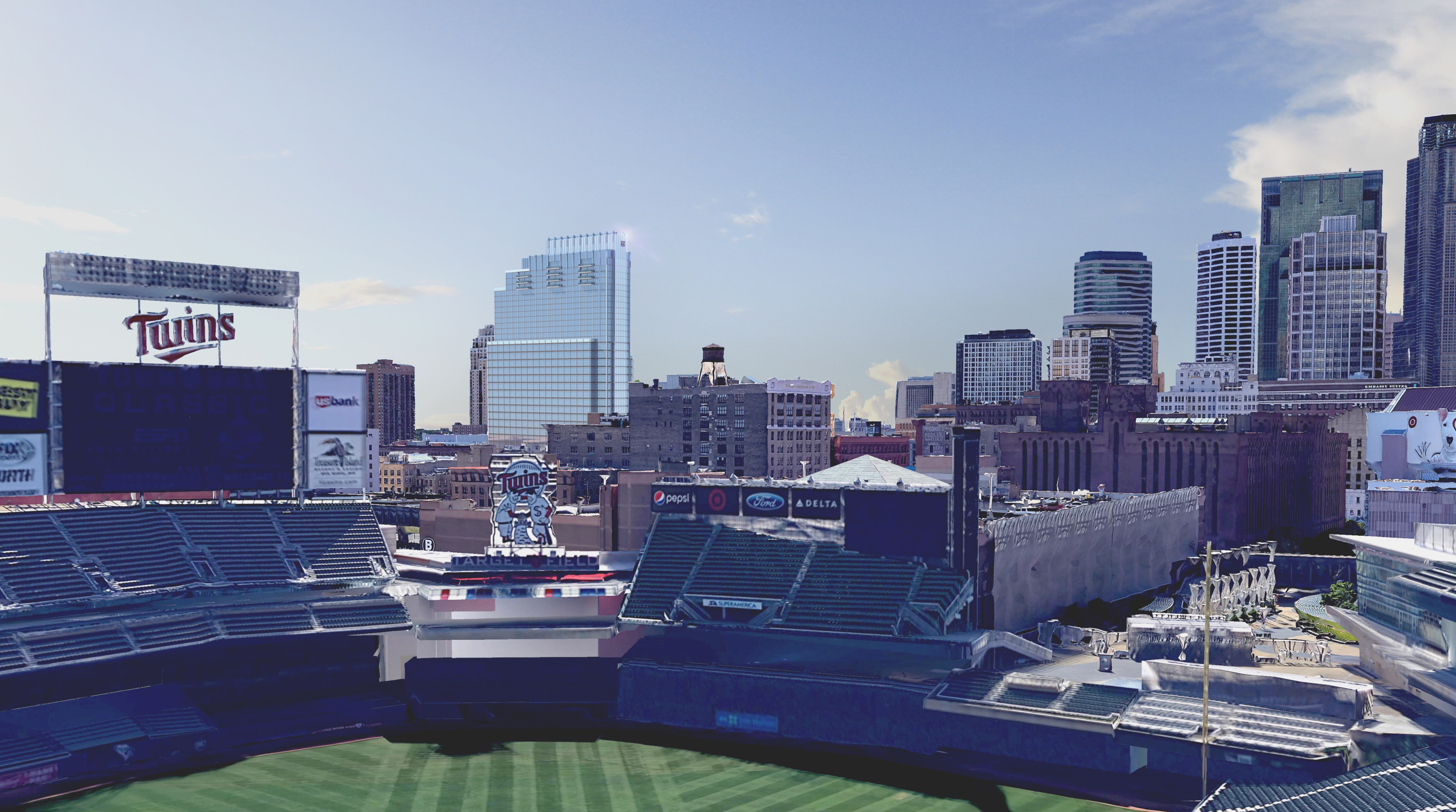 RBC Wealth Management announced April 9 that it will anchor the offices of the Gateway, propelling the 33-story tower proposal a step closer to reality. 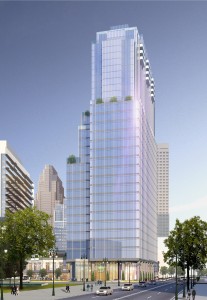 The financial firm has signed a lease with Minneapolis-based United Properties for 310,000 feet of office space inside the project, which is being proposed for the former Nicollet Hotel Block on the north end of Nicollet Mall.

About 1,500 of RBC’s 5,000 employees already work in the Twin Cities and are expected to remain until the new headquarters is ready sometime in 2021.

“The city of Minneapolis has been our home for many decades and we look forward to continuing to build our legacy here,” said Michael Armstrong, CEO of RBC Wealth Management-U.S., in a statement. “Our move to our future home — a sustainably built, state-of-the-art building — will be a symbol of our firm’s growth and commitment to the wealth management business in the U.S.”

United Properties won exclusive rights to develop the city-owned property three years ago and since then has been refining its proposal for a mixed-use tower of 30–40 stories. The current project calls for a glassy skyscraper with an eight-story, 275-room Four Seasons Hotel, a first-floor restaurant and 18 penthouse condominiums. United Properties estimates the development cost at approximately $330 million.

RBC will have underground parking, a fitness center and its own private outdoor terrace in the building.

“We are honored that RBC has selected Gateway as its new corporate home, and we look forward to working closely with them in the months ahead to deliver an iconic headquarters befitting of their stature as a financial industry leader,” Katter said.

The developer expects to receive approvals for the project this summer. United Properties could begin construction as soon as next spring.