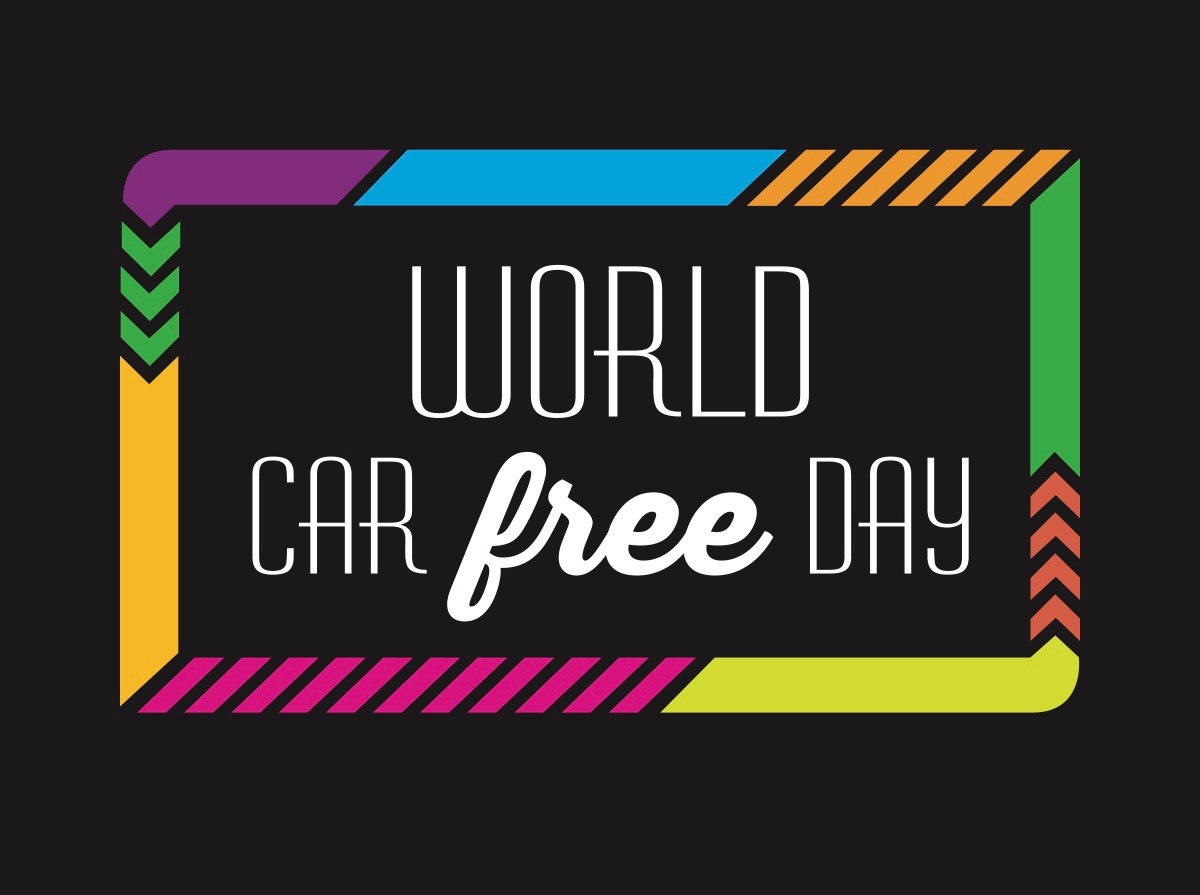 A downtown nonprofit is encouraging workers to ditch their single-occupancy vehicles for World Car-Free Day, an event set for Friday, Sept. 22.

The organization Move Minneapolis is promoting the international event and offering a drawing for commuters who take the World Car-Free Day pledge. Prizes include a Bianchi bike, a Minneapolis staycation package, dinner at Fogo De Chão, tickets to Orchestra Hall, an annual HOURCAR membership and four-month unlimited Go-To transit passes.

“Folks I think are stuck in the mindset that the single occupancy vehicle is convenient,” she said. “When they try something new, it opens up a whole new world to them. … Often it’s just that very first time where there’s so much uncertainty.”

Morse Marti said her organization is encouraging participating employers to be more flexible with their employees. That includes leniency for employees who show up a little sweatier than usual, she said.

She also encouraged teleworking, promoting the website eworkplace-mn.com, which has tips for employers who want to set up teleworking policies.

Little actions can make a big difference, Morse Marti said, even if it’s just switching a commute one day a week. She noted how transportation is the second-leading source of greenhouse gas emissions in the U.S. and how fewer single-occupancy vehicles means less congestion and improved air quality.

“Imagine how downtown could look different that day,” Morse Marti said of the event. “It could be a total party.”

About 60 percent of workers in Minneapolis drove alone to work in 2015, according to the U.S. Census Bureau. Another 13.4 percent took public transportation, 8.5 percent carpooled, 7.5 percent walked, 5.3 percent worked from home and five percent biked.

Commuters can make pledges for World Car-Free Day online at moveminneapolis.org, at participating workplaces, at One On One Bicycle Studio (117 N. Washington Ave.), in the ABC Ramps lobbies from 6 a.m.-9 a.m. Sept. 18-20 or at Move Minneapolis (505 Nicollet Mall) during regular business hours.

Mayor Betsy Hodges and the City Council will hear a resolution about the event at the council’s Sept. 20 meeting.