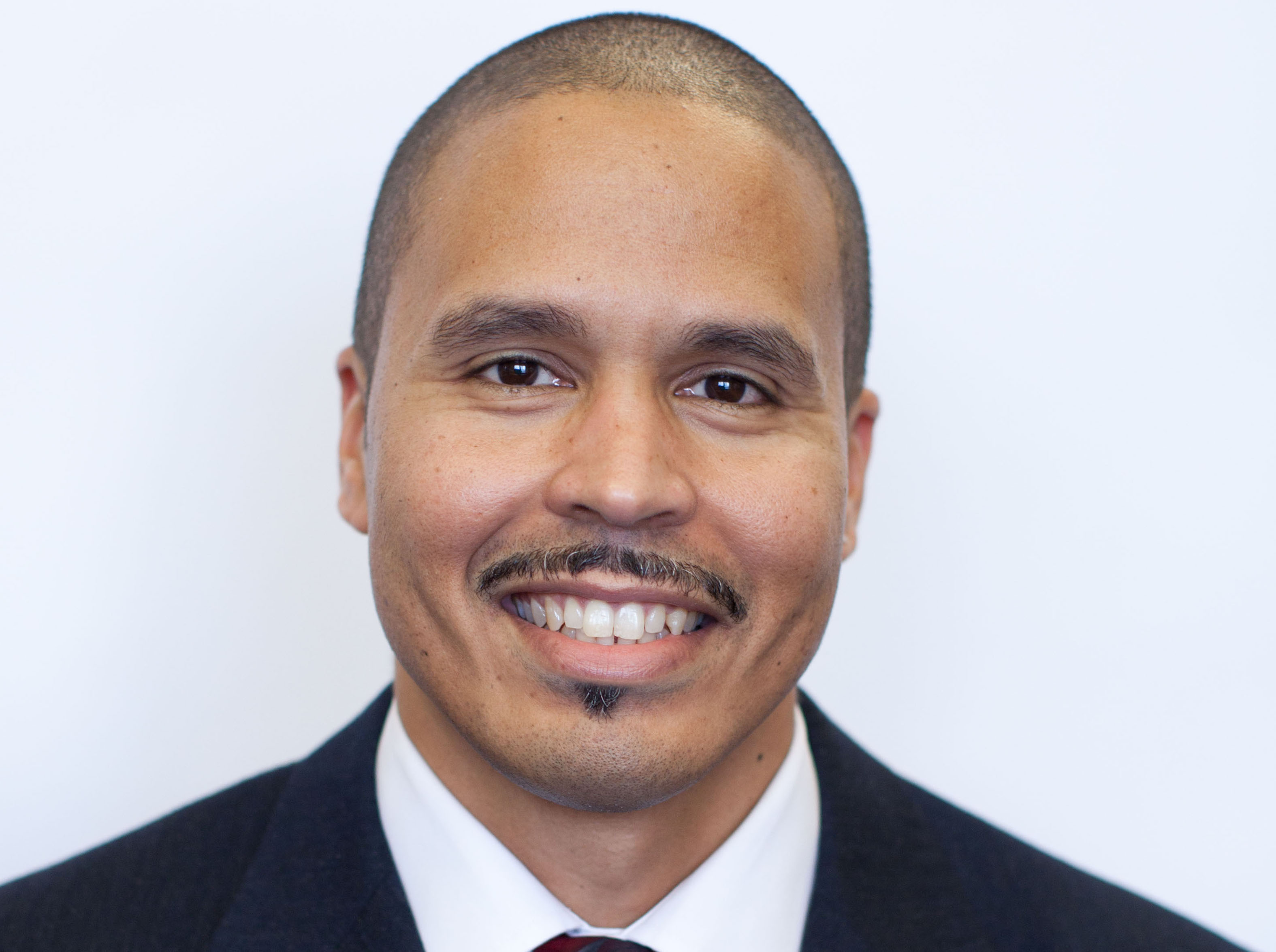 The Colorado Springs School District 11 Board of Education has offered the position of superintendent to a top administrator in the Minneapolis school district.

Minneapolis Public Schools Chief of Academics, Leadership and Learning Michael Thomas will become the next top boss of the 27,000-plus student district, pending contract negotiations. Thomas has worked for the Minneapolis district for the past seven years, serving as an associate superintendent and the chief of schools, in addition to his current position.

The Colorado Springs School Board voted unanimously on June 4 to offer Thomas the position.

Thomas, a Minnesota native, received bachelor’s and master’s degrees in social work from the University of St. Thomas and University of Minnesota, respectively. He worked for St. Paul Public Schools and the Osseo School District before he began working for MPS as an associate superintendent in 2011. He is also a doctoral candidate in educational leadership at St. Thomas.

Graff said in a statement that he has been grateful for Thomas’ leadership and the supportive social and emotional learning focus he brought to his work.

“All of us at Minneapolis Public Schools congratulate him and wish him well in this next adventure,” Graff said.

Colorado Springs School District 11 has 59 schools and just over 27,100 students, according to its latest enrollment report. Just over half of its students are white, and nearly 59 percent of students qualify for free or reduced-priced lunch.