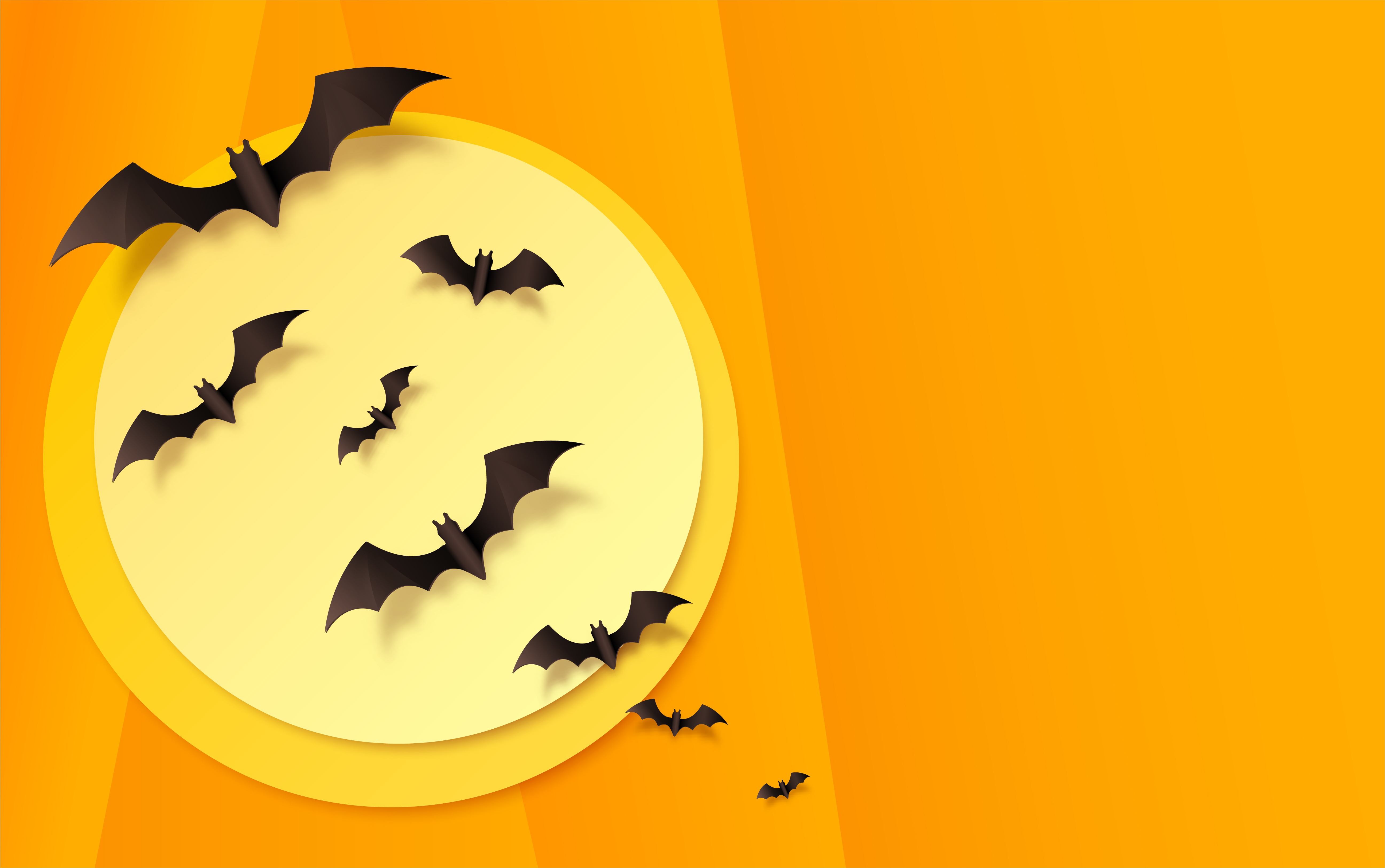 An Inuit printmaking studio based in Nunavut, Canada takes over Highpoint Center for Printmaking. West Baffin cooperative opened in 1959, at a time when printmaking was a new medium for the Inuit community, although they had been making drawings and carvings as part of their culture for centuries. The exhibition features contemporary printmaking practices that employ ancient folklore and imagery. 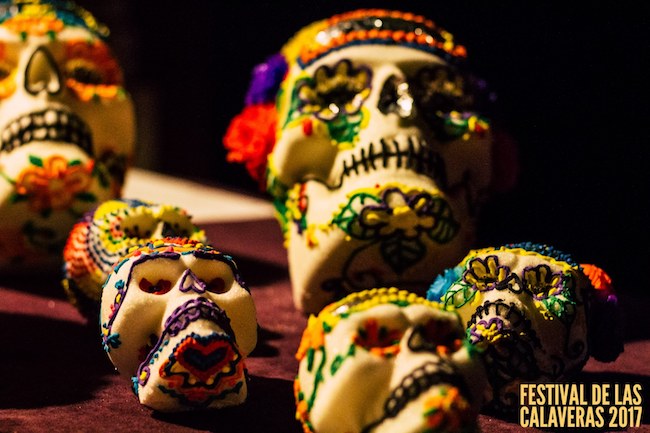 Community Conversation: The Political Imagery of our Dead

As part of the ongoing Festival de las Calaveras Twin Cities Latinx Music & Arts Festival, this panel discussion will focus on how Day of the Dead altars have evolved over time. From Guadalupe Posada’s use of the Mexican holiday’s imagery to mock political power in the 19th century to the holiday’s importance in the Chicano movement in the United States, the discussion will look at ways Day of the Dead has changed and also remains to be an important part of Latinx culture in the United States and Mexico. The event takes place at Modus Locus Gallery, which will have a Day of the Dead-themed art exhibition on view. 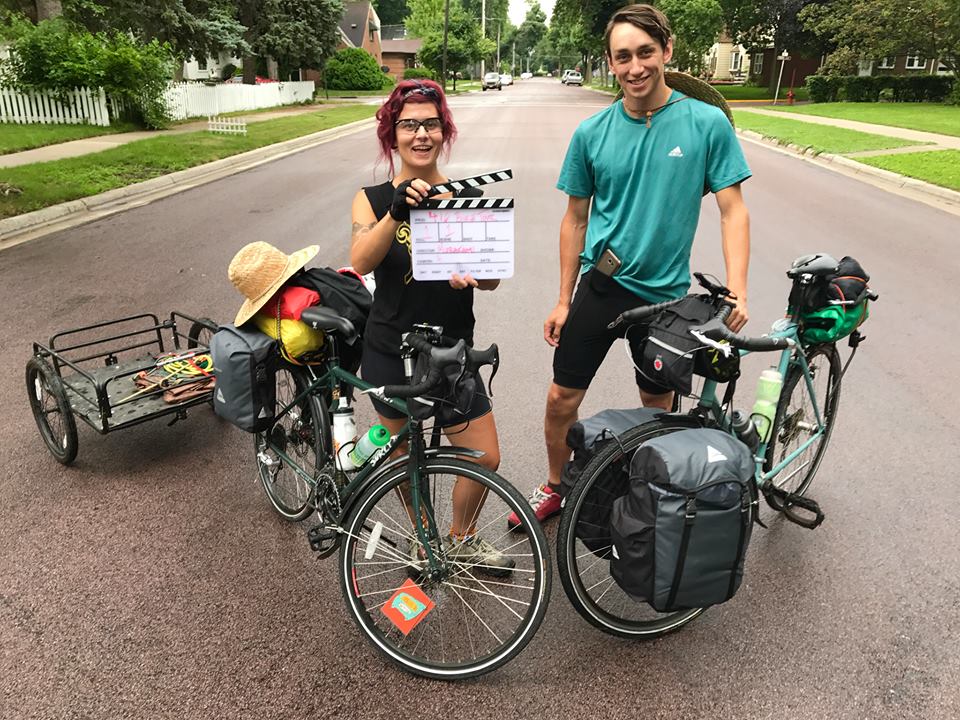 Dana Sikkila of Project Bike in Mankato rode her bike 960 miles this summer, visiting artists from all over Minnesota, interviewing them and collecting their work. At this event, you’ll be able to see 42 of the pieces Sikkila collected on her journey as well as photographs of the tour and the artists the biker-curator met along her journey. Stay for a documentary that includes interviews with the artists who were part of the tour.

Retired Emmy-award winning news anchor Don Shelby takes the stage for a dramatic adaptation of “It Can’t Happen Here,” the 1935 semi-satirical novel by Sinclair Lewis. The novel centers on a fictional demagogue who is elected to the President of the United States during the rise of fascism in Europe. A cast of local actors will read the 2016 adaptation of Lewis’s prescient novel, illuminating why authoritarianism is so dangerous and the importance of resistance. 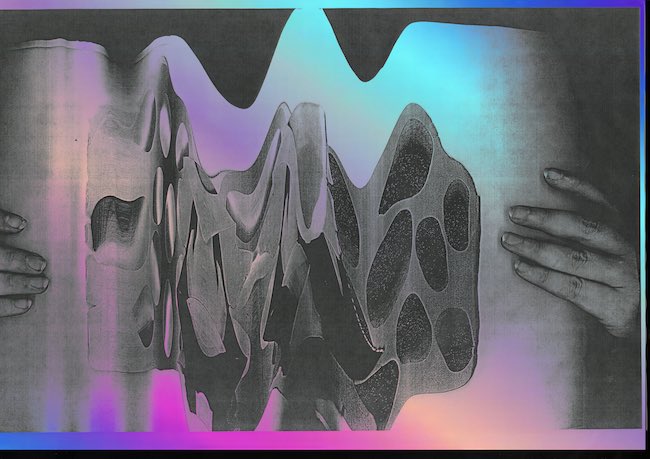 It’s time to start assembling your Halloween costume, because you may need it for more than one event this year. Whether you’re into a Halloween dance party, an evening of spooky stories or a good old scary movie, there’s plenty of ways to celebrate the spookiest of holidays.

This classic horror story never gets old thanks to Hitchcock’s brilliant sense of suspense. 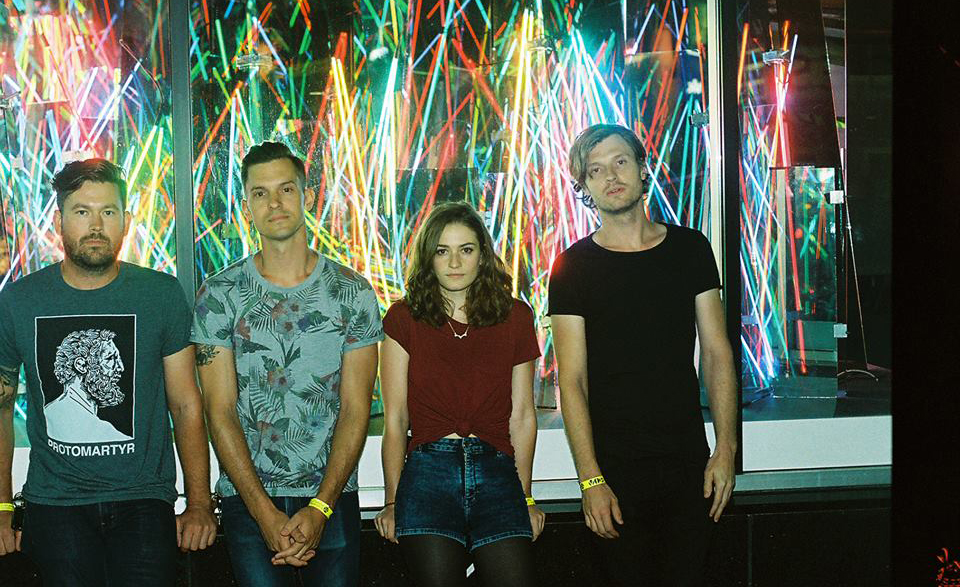 Graveyard Club and ‘The Lost Boys’

Haunted synth-pop band the Graveyard Club follows up their 2017 album, “Ouija,” with a single called “Witchcraft,” which they’ll play before a screening of the 1980s classic, “The Lost Boys.” 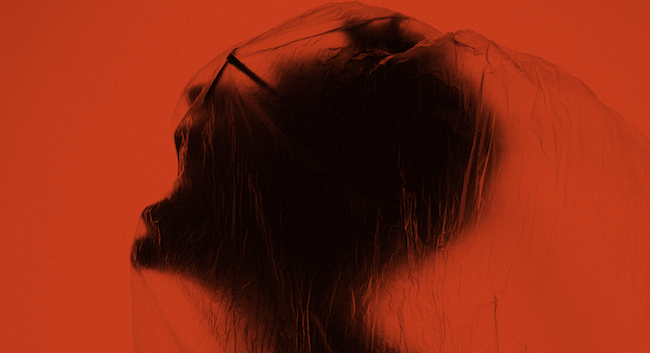 Get ready for some good old-fashioned ghost stories, music and live painting.

DJ Jake Rudh gets the dance party started with this “Stranger Things”-themed party. Costumes are encouraged.