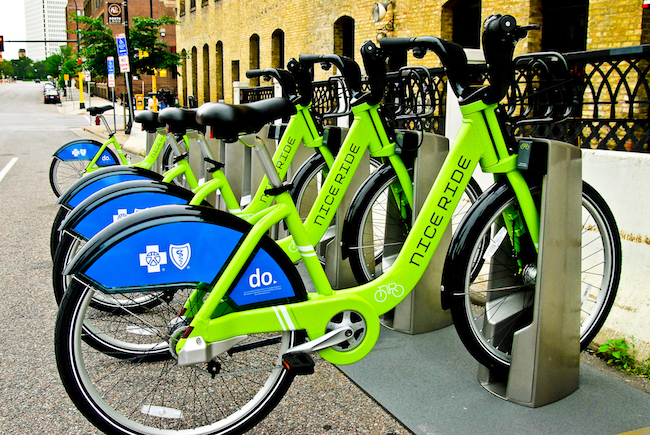 Last fall, Nice Ride — the local bike share provider since 2010 — announced that it was planning to transition to an expanded fleet of dockless bikes. Instead of requiring riders to rent and return bikes at stations, dockless bike sharing allows riders to find a bike using an app and, when they’re finished, park it in any approved area near their destination.

The shift would be funded with private dollars through a partnership with a private company. Nice Ride, a nonprofit, has received funding from a variety of public and private sources, as well as from users.

The transition hit a bit of speed bump in January when St. Paul announced it would not be participating in Nice Ride’s transition to dockless bike share, citing legal concerns over the vendor selection process. The City of Minneapolis, Minneapolis Park and Recreation Board and University of Minnesota remain poised to continue the work with Nice Ride, pending final details. St. Paul may rejoin the effort later or seek a different approach to bike sharing.

Also in January, Nice Ride announced that they had selected New York-based Motivate as their vendor for dockless bikes after a review committee recommended the company in a competitive process. (Full disclosure: I was on the review committee.)

Final details of the transition are still being worked out. Nice Ride has said they expect an agreement to go to the City Council for review soon.

Based on recent information from Nice Ride and information that Motivate shared at a public meeting in November, we can expect the proposal to include:

Current Nice Ride memberships will remain active, and Nice Ride’s current docks and fleet will continue in 2018 as part of a transition to full dockless bike share.

Motivate’s proposal also included a unique solution to the challenge of dockless bikes being left in problematic places — an issue for dockless bike share in other cities. And they plan to move bikes to ensure they are serving all Minneapolis neighborhoods and needs as they vary. 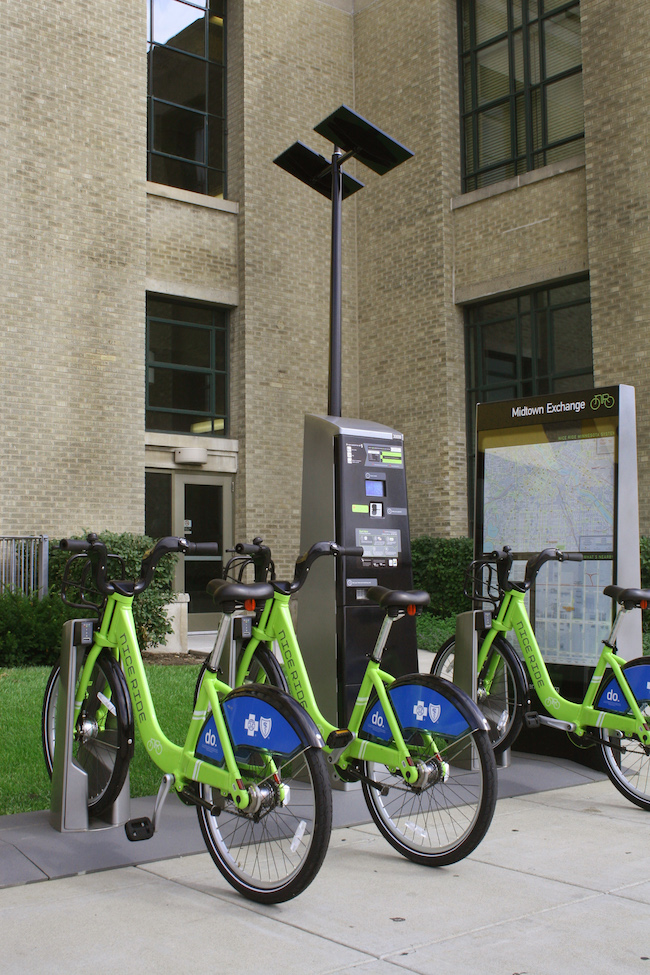 One of the big questions that the city will undoubtedly be weighing as they conduct a final review is whether to have Nice Ride be the exclusive provider of bike share in Minneapolis.

In most cities, dockless bike share is provided by a variety of companies competing in a regulated market. In Seattle, a pilot worked with three companies who had more than 9,000 bikes on the streets by last December. Washington, D.C. has five dockless companies operating alongside docked bike share.

Nice Ride’s approach, pending final approval, would be different in that Nice Ride — and its partner Motivate — would be the exclusive provider of bike share in Minneapolis, likely until 2021. In exchange for exclusivity, they would be required to meet certain standards in an arrangement approved by the City Council.

When Nice Ride’s process to transition to dockless started last summer, I wasn’t sure whether open competition or a contract with a single entity was preferable. Some have argued strongly that a regulated market means competition that will drive access (more bikes), cheaper prices and better service.

After looking at this in other cities, talking to people and listening to proposals, I strongly feel that a contract with a single entity is the most likely approach for dockless bike share to be the most successful in Minneapolis (and hopefully in the future, St. Paul).

I think it provides the best chance to serve more parts of the city, whereas private companies on their own have incentive to focus in highest demand areas. It also ensures bikes aren’t being left blocking sidewalks, and it will be sustainable over a longer term in our market, where many people already own bikes.

Now, the contracting is important, and if Minneapolis can’t get a good agreement, they should not do it. And it still might not work out, because the bike share industry is changing quickly. But it would still be a good deal for just a few years.

Some city needs to try this approach to dockless, and Minneapolis is in a good spot to do that. In a few years, cities across the country will be able to better determine what works for them.

I also applaud Nice Ride for being proactive on this change. They could have kept on and made it hard for competitors to enter the market. Instead, they are using their assets to support the transition and have used their time to try to set up the best deal possible for the Twin Cities.