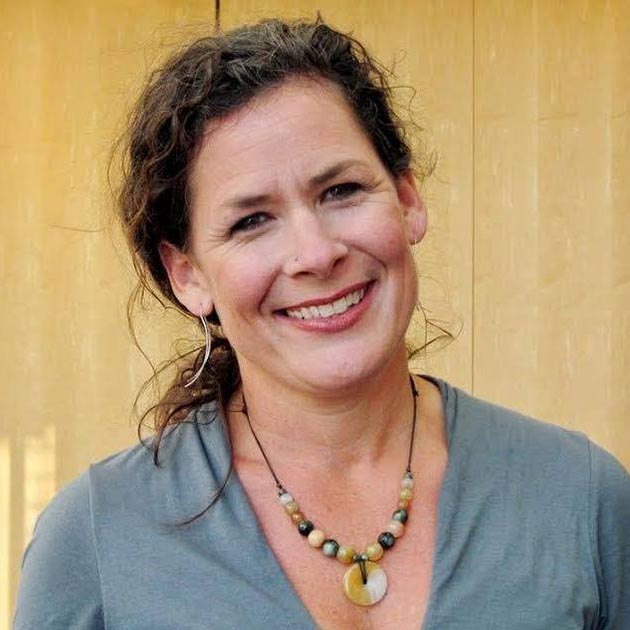 A two-term incumbent of the Minneapolis Board of Education is seeking a third term on the board this year.

Kingfield resident Rebecca Gagnon is running for a third term as an at-large member of the nine-person board. Gagnon, who ran for the DFL endorsement for an open house seat in District 62 this winter, is one of at least six people running for the board’s two open at-large seats.

In an interview last week, Gagnon said she’s responsive, transparent, well connected and can speak with authority to issues. She noted that she hadn’t planned to seek a third term earlier this winter but said decided to run after a candidate she endorsed, Cindy Booker, expressed interest in dropping out of the race.

Gagnon said her most impactful work over the past four years has included the board’s hiring of a new superintendent in 2016 and her work to respond to parent concerns. She said she’s proud of the work she’s doing at the national level at the National Assessment Governing Board, of which she is a member. She added that she loves to be engaged on issues such as housing, safety and out-of-school opportunities, noting her role as board vice chair for the Minneapolis-based nonprofit 180 Degrees.

Gagnon said she loves that she has the opportunity to make people understand how education can play a role in addressing those issues. She added that what happens in public education interacts with issues such as the safety of neighborhoods, food disparities, transportation, housing and more.

On her website, Gagnon says she has focused her efforts on fiscal stability, equitable access to educational opportunities and policy work that removes barriers to academic success and institutional racism, among other issues.

“As a mom and School Board Member, I have committed my time and energy to advocating for Minneapolis Public Schools and various issues that intersect with PreK-12 public education including homelessness, health disparities, safety, and efforts to decriminalize poverty in our city,” she writes.

She says she’s proud of the work she’s accomplished with fellow board members and community leaders, including addressing overcrowding in classrooms and reopening and expanding schools; keeping North High open; and 30 minutes of recess for all elementary students.

She also notes that she has served in various leadership positions on the board, including policy chair, treasurer and finance chair and board chair in 2017. She has also represented the School Board on the City Planning Commission, the Achieve Minneapolis Board and the Minnesota Education Equity Partnership board, among others.

Gagnon says she knows that a holistic approach is required to close opportunity gaps in Minneapolis. She said students should come first when deciding how the district should allocate its limited resources in times of fiscal crisis, noting her resolution to reallocate over $6 million in funding to middle and high schools. The resolution passed on a 5-4 vote in April.

Parents, staff and students at several secondary schools, notably Washburn High School, protested the budget cuts earlier this spring. They noted that the district cut significantly more from the budgets of schools such as Henry and Washburn than most others in the district.

Washburn, for example, initially faced a budget cut of nearly $1.7 million, which forced school leaders to cut the equivalent of over two dozen full-time positions. The school lost nearly half of its funding, $787,000, because of the district’s decision to cut time-adjustment funding.

“This in no way restores high school funding completely,” she said while introducing the resolution. “All it does is allow for students to have access to the programs that quite often bring them to school.”

On her website, Gagnon also notes how the state and federal governments underfund special education services and how MPS spends $21 million on special education services for out-of-district students. She calls on her website for increasing support for career pathway programs, apprenticeships and expanding access to trade certificates and supporting pathways that increase teacher diversity.

In addition to Gagnon, Kimberly Caprini, Josh Pauly, Christy Caez and Sharon El-Amin are also running for the two at-large seats. Voters from across Minneapolis elect at-large board members. The Minneapolis Federation of Teachers & Education Support Professionals has endorsed Caprini and Pauly for the two seats.

Voters from across Minneapolis elect at-large board members. The board has six seats specific to different areas of the city and three at-large seats.

Voters in District 1, District 3 and District 5 will also elect School Board members this fall. Board treasurer Jenny Arneson, vice chairman Siad Ali and chairman Nelson Inz, respectively, hold those seats. Each is running for re-election and is unopposed in seeking endorsement from the DFL.