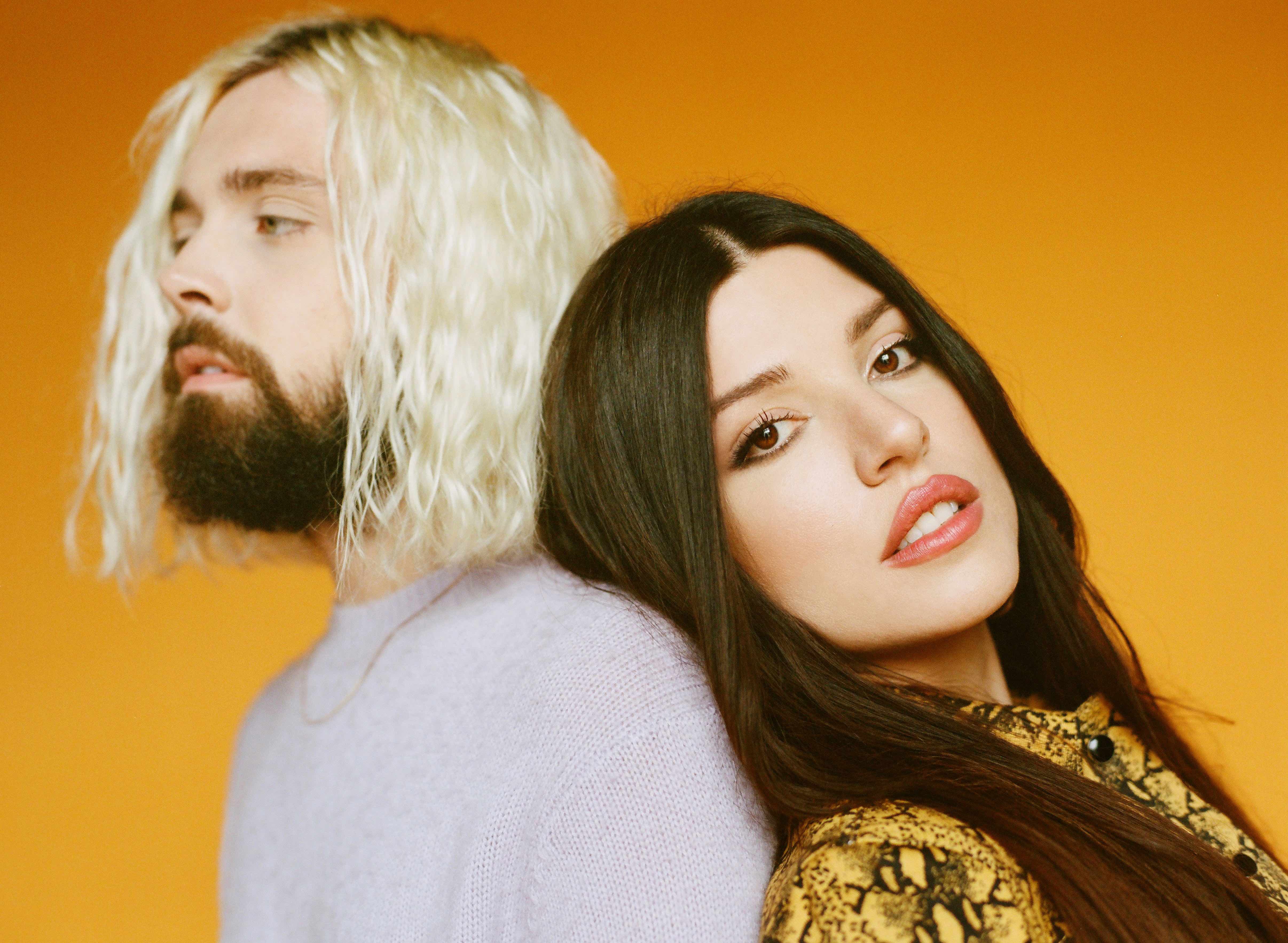 What to do downtown after work

Cole Randall and Shpresa Lleshaj are an unlikely pairing.

Randall grew up in Park Rapids, Minnesota but connected with Lleshaj 4,200 miles away in Stockholm, Sweden over music they uploaded to Soundcloud. When the two musicians grew close, Lleshaj came to the North Star State and found much that resembled her home.

“You can definitely tell there’s a big Scandinavian influence there,” said Lleshaj, speaking from Los Angeles where the two are on tour. “I could live in Minnesota. I love it there.”

Years later, and that relationship is the foundation of the band Flora Cash, what the two call their folk-pop project driven by varying parts of acoustic guitar and atmospheric production.

Flora Cash is one part Randall, who cut his teeth with open mics around the Twin Cities, and one part Lleshaj, who’s responsible for the band’s electro-pop, or as Randall said, Sweden’s biggest export.

“In the most simple terms, what I brought to the table was a rough, folky Americana vibe,” Randall said. “(Shpresa) has more of the smooth pop vibe.” 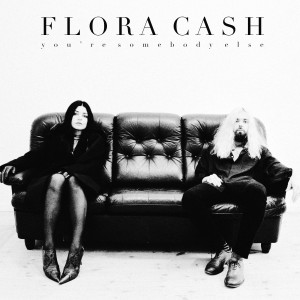 A perfect example of the band’s music is “You’re Somebody Else,” the duo’s biggest hit, garnering more than 28 million plays on just Spotify and YouTube alone. It starts simple enough with a stirring acoustic guitar line and then Randall’s raspy voice comes in. By about a minute in, layers of electronic drum beats begin to build with vocal harmonies to a trippy, head-bobbing peak. It shows the listener the duo’s range, from the intimacy of a singer-songwriter to the depth of a producer curating a collection of sounds and instruments, all in about three and a half minutes.

The band, now based in Stockholm, plays multiple versions of the song depending on the vibe of the crowd. Flora Cash released an acoustic version of “You’re Somebody Else,” which Randall said may appeal to a different audience.

“I think it’s fun if you’re a fan of a song to hear it interpreted a little bit differently,” Randall said.

The duality of guitar and production is evident in the rest of Flora Cash’s music, though the two said they’re moving away from writing music on guitar all the time, which they said can make songs sound the same.

“There’s always been acoustic guitar, even if it’s buried in the mix,” Randall said.

The two are currently on tour with their debut album, last year’s “Nothing Lasts Forever (And It’s Fine).” They already have an album’s worth of music ready to go, they said, they just need finishing touches. Being in a relationship with your bandmate has its perks, the two said, because they can produce songs on the fly.

“We can work on music anytime, so we’re always writing and working on new stuff,” Randall said.

Flora Cash will open for singer-songwriter Brian Fennell’s band SYML when it plays First Avenue’s 7th Street Entry on Thursday, Sept. 27. The 18-plus show starts at 7 p.m. Flora Cash was in town earlier this summer for a performance in the mainroom with “electric collage” group SUPERORGANISM.

The two recommend listening to Los Angeles-based Sir Sly’s “&Run,” and “broken” by lovelytheband of Los Angeles, both songs from last year that, like Flora Cash, balance guitar and electronic production. They appear on the band’s “Favorite Songs” Spotify playlist, an assortment of R&B, hip hop, folk, electronic music and much more.

Expect a new song from Flora Cash out in October via RCA Records.

Students have only been back in school for a month, but the yearbook is already out at Young Joni’s back bar.

Each member of the 16-strong class of the Northeast Minneapolis bar has their own cocktail to bring to back-to-school season. The yearbook-themed menu features photos of each student or school administrator — Young Joni staff — repping their club or claim to fame.

I’m not sure if these are even around in any school these days, but the AV Club is a low-key, low-proof drink combining vermouth and sherry with a rosemary garnish. It’s not overly sweet and a nice aperitif to sip while you kill some time waiting for a table in the main restaurant, which is often the case still.

The Science Teacher is a bit of a science lesson with rancio, an ingredient most, including I, had never heard of before. Rancio describes the features of port wine as it matures, changing and developing flavors from vanilla to sandalwood. Describing it is hard, but, thankfully, the cocktail is easy to drink with rum, coconut and pepper.

Next time I’d like to try the theatrical Drama Club, a gin drink flavored with a few actors, including Thai basil, vinegar and black pepper. If you’re wondering, the Student Council President — owner and chef Ann Kim — is made with aquavit, orange liqueur and vermouth.