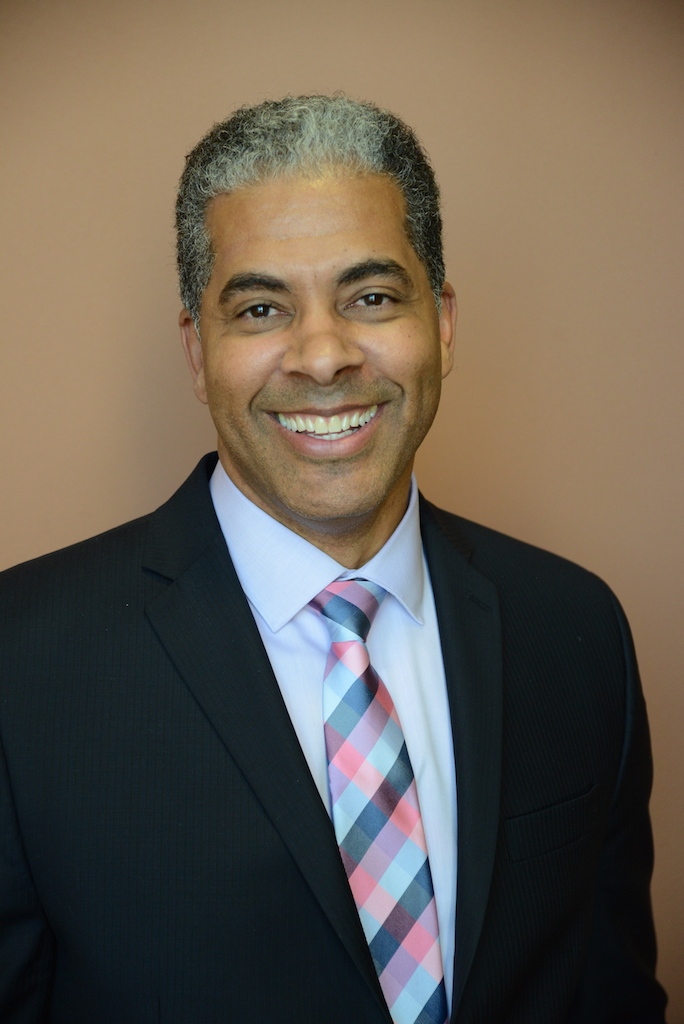 The Minneapolis Park and Recreation Board has chosen a familiar face as the next leader of the city’s parks system.

Commissioners voted Wednesday night to nominate Alfred Bangoura, who previously worked for MPRB for 19 years, to be the next parks superintendent.

He was selected after an extensive process that included the hiring of consulting firm KP Companies, 22 community listening sessions and blind reviews by both a resident selection committee and a commissioner team comprised of Board President Brad Bourn, Vice President AK Hassan and Commissioner Latrisha Vetaw.

Bangoura and another finalist, Subhajeet “Seve” Ghose, director of Louisville Parks and Recreation in Kentucky, participated in public interviews with commissioners on Nov. 13.

The vote to appoint Bangoura was ultimately unanimous, but did come after some deliberation among commissioners as to whether there had been enough discussion of the merits of the candidates. Commissioners Meg Forney and Steffanie Musich initially passed on casting a vote, as did Bourn, as he waited for consensus. In the end, a 9-0 vote was cast to nominate Bangoura.

Most commissioners commented that both finalists were qualified for the role, but agreed Bangoura had the community knowledge and ambassador qualities they were seeking. Vetaw said she pored over comments from community listening sessions before making her decision.

“In the end, Al had a lot more of the qualities that the people of Minneapolis wanted,” she said.

Bangoura’s nomination is conditional upon a background check. His contract is tentatively scheduled to be approved on Dec. 19.

“We’re excited to welcome Mr. Bangoura back home to Minneapolis,” Bourn said.  “After a nationwide search, bringing forward the best candidates in America, Al stood out as having the unique skills needed for our Superintendent. Al believes our parks are for everyone and he’s ready to advance this Board’s mandate of increasing our investment in youth and building an even better park system for our guests and everyone who calls Minneapolis their home.”