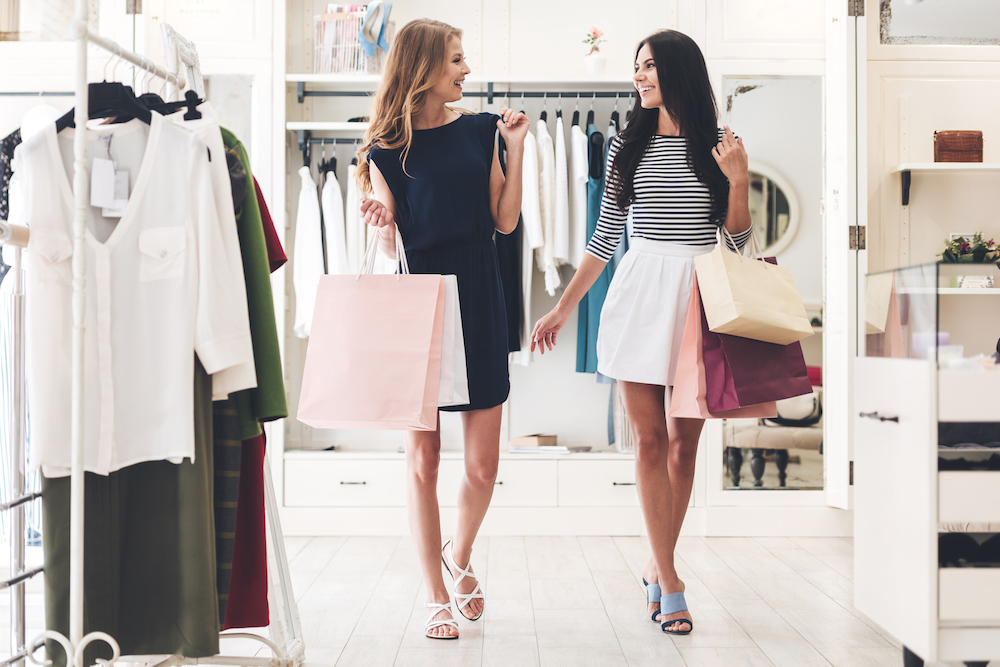 What suggestions do you have for running into exes around town, whether they be ex-significant others, friends you had a falling out with or the random person you went on a couple dates with years ago? It always feels awkward, and I know I should probably say hello, but it is sometimes just easier to look the other direction and find the escape route. Of course, this just makes it even more awkward the next time you have that chance run-in. Hoping you can give some advice for the awkward people situations we sometimes face!

Awkwardness is in the eye of the beholder.

Much of what others find awkward I typically view as amusing (albeit sometimes sticky) situations. But that is the stuff of everyday life, and we can choose to relish it or recoil from it. You get to create your narrative of what it means when these old dalliances reappear.

For most people, there are three factors that impact whether these types of run-ins are perceived as awkward or not.

First, how did the relationship end? If there was drama, betrayal or deception, then naturally most people don’t want to see the person unless a lot of time has passed, compared to a relationship which ended more peacefully.

If you felt shame or guilt about how you handled the dissolution of the relationship, then it makes sense that you’d want to hide. If there was abuse or threat during your time together, then it’s absolutely justified to avoid this person like the plague.

Second, what was the duration of the relationship? If it was a blip on the radar, then it’s obviously easier to move on compared to someone who had a significant role in your life emotionally and logistically.

With the latter, what you call awkwardness may actually be leftover grief or nostalgia, which feels hard to face. In which case, what you are really running from is the residue of the painful emotions they represent.

Third, what’s the context in which you’re bumping into the person? Is one of you with a new partner or in a compromising situation that doesn’t reflect your best self? Someone loving how they look and feel or who they’re with is more inclined to let their light shine in front of an ex, as if to say, “Look what you lost out on.”

It’s important to consider the likelihood of seeing them again. Do you live in the same city or neighborhood, or find yourself in overlapping social circles? If so, all the more reason to put on your big girl/boy pants and offer a simple smile, hello and sentence or two of small talk. Pleasantries take little effort but can go far in mending the past and making things feel copacetic.

In any of these situations, it can be a reparative opportunity. Relationships are ever-evolving. We can’t be the right person at the right time for everyone. This is really about moving on from the past, letting go of hurts or confusion, finding forgiveness and in some cases making amends.

We need to surrender to the nature of what it means to be humans crossing paths with other humans with all our flaws, wounds and mismatched intentions, despite doing the best we can.