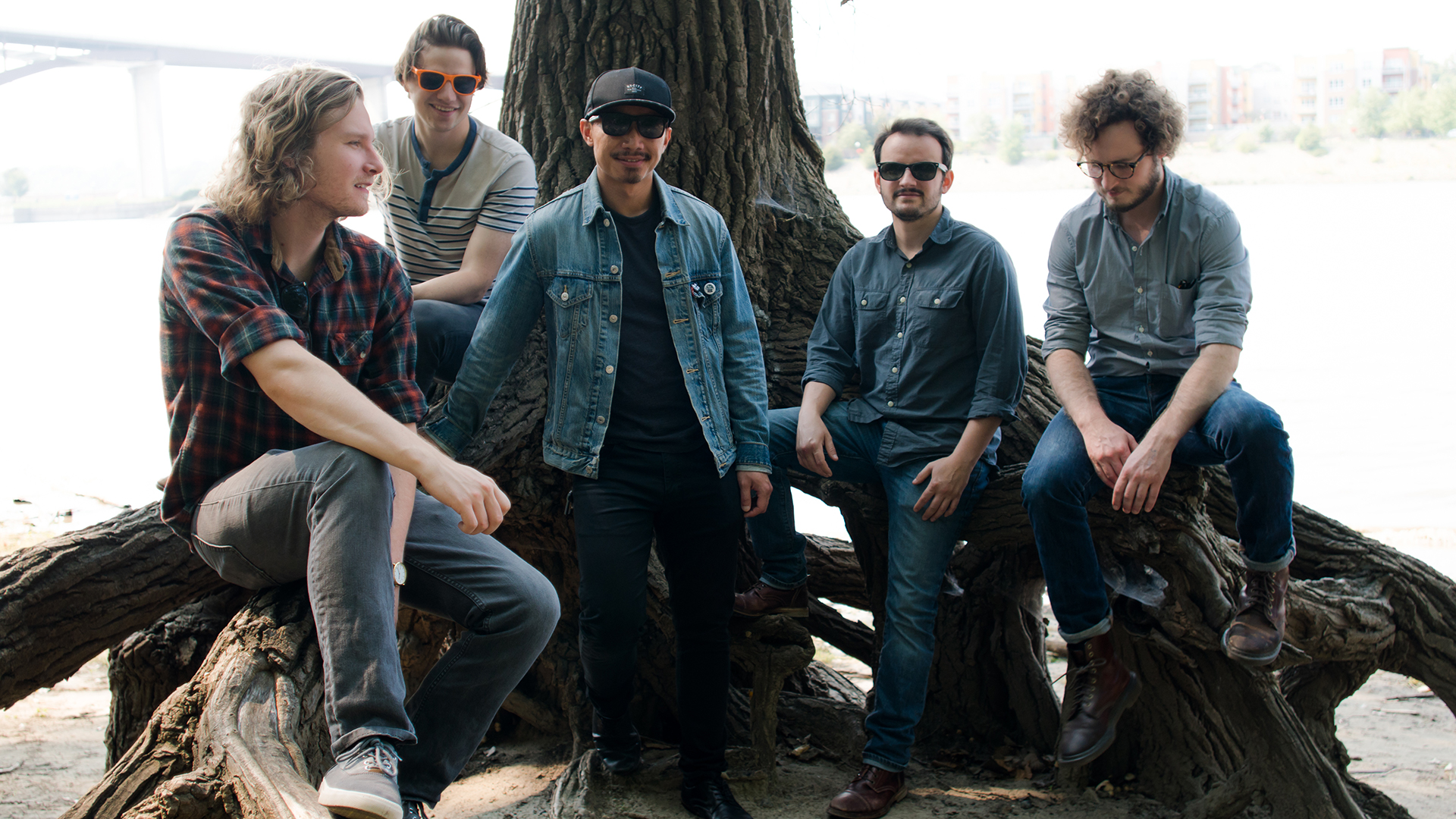 What to do downtown after work

Wild Age’s debut record “Sea of Health” eases you into its melancholy sound.

It isn’t emo music, says the five-piece alternative rock band out of the Twin Cities, unlike a lot of the pop-punk music several of them grew up with. Rather, the LP, due to be released Oct. 12, is born from the men behind Wild Age moving past a few years of less-than-ideal Great Recession-era jobs after college. They needed an attitude adjustment after feeling isolated and negative.

“(‘Sea of Health’) came out of a period of time of reassessing what daily life looked like,” said frontman McCoy Seitz. “We were working jobs we had no ambitions within and just trying to get rid of debt.”

With a permanent group of musicians, the band set out to record its first album. Within four or so months, Wild Age went from demos — including four Seitz recorded with a drum set in his living room — to recording “Sea of Health” live as a band in Northeast.

“It does feel like more of a crystallized version of what we were trying to do a few years ago,” Seitz said.

The album, which isn’t far off from an EP with seven songs and an outro track, is full of twangy guitars, synth-laced melodies and Seitz’s capable voice, which matches the batch of humbling, if not vulnerable, songs. There’s a depth and churning groove that lives up to its nautical name.

“Sea of Health” is an approachable rock ’n’ roll record stemming from the fact that the five sought to craft catchy songs with “pop sensibilities.”

“For us, the complicated part was figuring out what’s hooky,” Moua said.

“And being tasteful about it,” Seitz added.

The craft comes down to the dynamics of the band and how each player listens to each other, which Ransom said helps make big moments big and small moments, well, small.

“Saint Norman,” with its teeter-tottering melody, compares an ex and a cat that both left their mark during past relationships (“All the scabs you left from the times that you dug your claws too deep / remind me as they crack and bleed”).

The title of the record comes from the next track, “Vitamin,” which is about, as Seitz put it, him “being negative about other people doing things that make them feel good.”

Physical copies of “Sea of Health” will be available at the 18-plus show. More of Wild Age’s music can be found at wildagemusic.com.

The story of Frankenstein — or, as an English major like myself will remind you, his monster — just won’t die.

And for good reason. This year marks the 200th anniversary of Mary Shelley’s genre-defining novel about the scientist and his misunderstood, if not infamous, creation.

It’s also been three decades since local playwright Barbara Field adapted the monster story for the Guthrie Theater, which is now restaging “Frankenstein – Playing with Fire.” 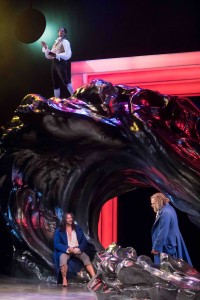 Field, a founding member of the city’s Playwrights’ Center, blends time and space on stage, putting Victor Frankenstein and the creature at “the top of the world” — the Arctic Circle — as they view the creation story from Victor’s adolescence to the lightning in a bottle moment. The two minds debate existence itself, good and evil, object and subject to their ethical extremes. As Field remembers telling former artistic director Garland Wright, the play features the dialogue Shelley never wrote between Frankenstein and the monster.

“The animating spirit of this play is a hunger for science and knowledge that motivates the questions these two old men ask each other. We’re asking the same questions today, so it’s very timely,” she writes in the play guide.

Scenic designer Michael Locher, lighting designer Cat Tate Starmer and the creative team made a set that puts the uncanny nature of Frankenstein to form with a jagged wave of rock and ice that is motionless but feels just as alive sometimes as the characters. Blue and red lights marking the sun and Arctic ice transition into green and purple to give the stage a completely different feel in a split second. Geometric lights further distinguish what feels like life and perfect nature.

Catch “Frankenstein” through Oct. 27 at the Guthrie’s Wurtele Thrust stage. It’s a philosophical way to get into the Halloween season.